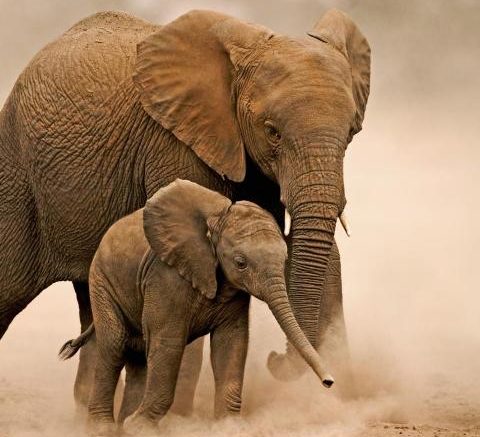 The Edo State Government has signed a 30-year conservation/eco-tourism concession with Africa Nature Investors (ANI) Foundation to protect endangered forest elephants, white-throated monkeys and the farming population, among others in the Okomu South and Gele-Gele Forest Reserves.

This was disclosed by the Executive Director of ANI Foundation, Tunde Morakinyo, after a meeting between government officials and ANI officials, at the Government House, Benin City, the Edo State capital.

The state government has over the years expressed a strong commitment to exploiting the opportunities presented by its vast forest assets with the setup of the Edo State Forestry Commission after updating its forestry laws to meet new realities and align with global best practices.

The drive is also aimed at tapping from the eco-tourism potentials of the assets, providing the state a viable avenue to generate revenue through efficient management of the forest assets.

According to Morakinyo, “We are pleased to announce the signing of an agreement between ANI & Edo State Government for a long-term 30-year conservation/eco-tourism concession in Okomu South and Gele-Gele Forest Reserves. These two areas are contiguous with Okomu National Park. This will create a larger conservation landscape that will benefit both local people, farmers and endangered forest elephants.”

Be the first to comment on "Edo Concessions Okomu South, Gele-gele Forest Reserves  To ANI Foundation  For 30 Years To Protect Endangered Wild-life"