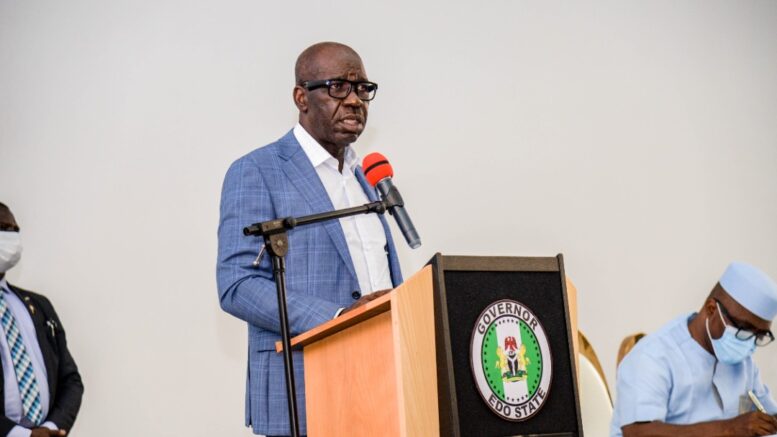 The Edo State Governor, Mr. Godwin Obaseki, will today, September 27, launch the state’s Tourism Master Plan, a carefully designed blueprint to attract not less than 1 million tourists to the state in the next few years.

The plan will be launched in a gathering of stakeholders in the culture and tourism sector at the Festival Hall, in Government House, Benin City, the state capital.

Governor Obaseki, at the gathering, will unveil projects, activities, and strategies that have been designed to make Edo State the destination of choice among tourists in the international, regional and local communities.