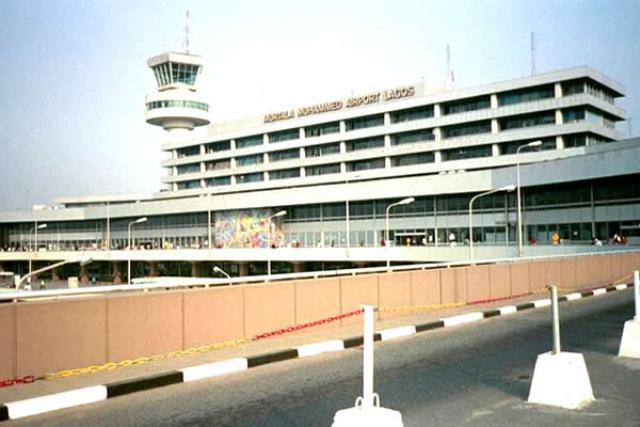 …As Lagos  Airport Records Highest During The Period

The Nigerian Civil Aviation Authority(NCAA), said that a total of 93 bird strikes incidents was recorded across airports in the country between January to June this year.

The agency further informed that of this number, 54 of the bird strike incidents occurred at the Murtala Muhammed Airport (MMA), Lagos.

The Head Bird/Wildlife Hazard Control, Nigerian Civil Aviation Authority (NCAA), Mr. Azike Edozie, who disclosed this at a workshop organised by the Search and Rescue(SAR) Mission of the Nigerian Airspace Management Agency (NAMA) today; Wednesday in Lagos, lamented the high rate of bird strike incidents in the aviation industry.

Edozie  said that the responsibility of keeping the airspace safe from birds incidents lies with all stakeholders in the industry.

He expressed hope that the respective agencies would find a lasting solution to the menace soon, adding that airlines were losing millions of dollars to the incident annually.

“My record shows that we have had at least 93 bird strike incidents in all our airports between January this year to June. And out of this number, 54 of it happened in Lagos Airport alone, which represents about 70 per cent of the total occurrences.

”We all have to proffer a solution to this menace and I do hope we have a lasting solution to it because everyone, especially the airlines are losing money.”

Also speaking, the Head of Unit, Bird Control, Federal Airports Authority of Nigeria(FAAN), Murtala Muhammed International Airport (MMIA), Lagos, Mr. Adetunji Adetutu in his presentation pointed out that no airline was immune from the incident of bird strikes.

Adetutu explained that FAAN as the manager of airports in the country was doing its best to tackle the spread of the incident through the procurement of modern equipment, which according to him had gone a long way to reduce its impacts.

He also blamed some of the pilots for the high bird strike rates in the industry, stressing that some of the pilots were always in a hurry to depart an airport for the other, thereby violating the instructions of Air Traffic Controllers (ATC).

He contended that it was necessary for the airlines and their pilots to also have a change of culture by adhering strictly to the instructions issued by ATCs.

He disclosed that 98 per cent of bird strike incidents occurred at the airports, especially during take-off and landing.

”The final say on what happens to the aircraft lies with the pilots. Until the ATC gives clearance for pilots to depart or land, it is necessary for pilots to listen to their advice.

“Airline operators should have a change of culture on how we carry out our duties. It’s the suitability of the environment that bring birds to the airport environment. We have water, shelter and food around the airports. Runway should be free of activities at take-off and landing.”

He informed that most of the birds that cause havoc at the airports migrate from other continents to Africa at a particular time of the season.

On his part, Search and Rescue Mission Coordinator, NAMA, Mr. Olanrewaju Iwalaye, said it was necessary for all stakeholders to curb the activities of bird strike incidents at the airport with the procurement of advanced equipment.

FAAN, Iwalaya, observed had in recent times improved with the procured of equipment to reduce the incident.

‘We need to find a way to address this challenge. Birds are in their natural habitat and most of our airports are built close to the forest.

“Apart from birds, we also have wildlife animals, which are also strikes. We hope to propose on mitigation in order to address it. We also need to know the activities of birds too. Statistics that was given earlier indicates that 93 bird incidents were recorded as at September 17, 2022, but 32 of this occurred in just two months.”