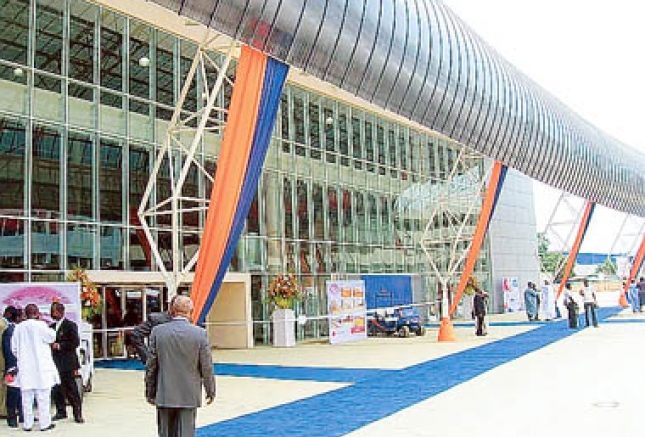 Bi-Courtney Aviation Services Limited(BASL), operators of the MMA2 terminal said that the 14-year-old stowaway found unconscious inside one of the United Nigeria Airline’s aircraft is safe and in the custody of the Federal Airport Authority of Nigeria(FAAN), where he is being held for further investigation.

BASL confirmation that the invader is a 14-year-old stowaway, however contradicts the earlier information given by United Nigeria Airline that the suspected stowaway is a middle-aged man.

BASL, who disclosed this in a statement signed by the Head of Corporate Communications, Oluwatosin Onalaja, said that the boy told investigators that he gained access into the airside through an opening at Ile- Zik, FAAN’s perimeter fence along Lagos-Abeokuta expressway.

According to the statement the invader, who gave his name as Rasheed Mufutau, said he was tired of the country and wanted to travel out.

“At around 6:10a.m. on Sunday 4th September 2022, United Nigeria (the Airline) informed Bi-Courtney Aviation Services Ltd (BASL) of a 14-year-old stowaway boy found unconscious inside one of their aircraft,” Onalaja said in the statement.

“The incident boy was brought out of the aircraft and taken to the MMA2 clinic for first aid medical attention. He was later transferred for further treatment to the FAAN clinic where he regained consciousness at about 10:20a.m.

“Upon further interrogation by a combined team of BASL AVSEC and FAAN Aviation Security Officers, the following information was obtained from the boy:

The statement said that the boy has been discharged from the hospital and taken to the FAAN Crime Office at the Murtala Mohammed International Airport along with United Nigeria Airline Security Guard for further questioning.

The Airline, Onalaja said has since commenced normal operations.

“We are an active part of the ongoing investigation to ascertain exactly what happened and to aid the prevention of any such occurrence in the future.

“The safety and comfort of our customers remain our utmost priority and we continue to ensure that the MMA2 terminal remains a safe zone of operation,” Onalaja said.

Be the first to comment on "14-Year-Old Stowaway Found In Aircraft Safe, Assisting With Investigations–BASL"