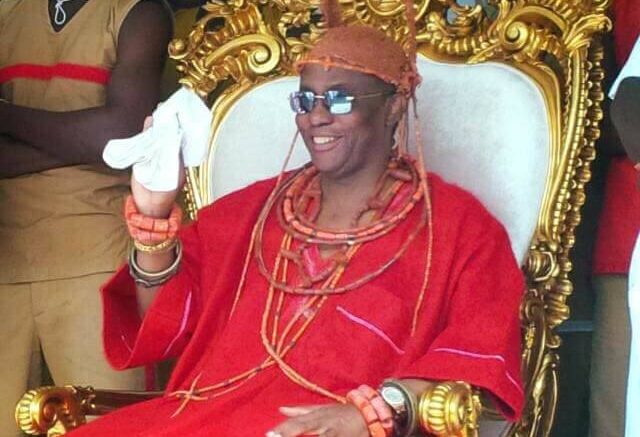 The Omo N’Oba N’Edo Uku Akpolokpolo, Oba of Benin, Ewuare II has stated that  Oba Palace does not need any protests or demonstrations to resolve the  arrest and detention of the Secretary, Benin Traditional Council , Frank Irabor and some chiefs in Benin Kingdom.

The Royal father consequently, directed that all planned protests and demonstrations by certain persons be halted.

“Nobody or group of persons should gather in Benin or anywhere around the Oba Palace on September 5th, 2022,” the Omo N’Oba warned

“While the Palace appreciates their concern, let it be known that, the Palace of the Oba of Benin does not want such gathering at this time and consequently directs that the organisers of the gathering halt the exercise immediately. The issue in question that led to their arrest is being resolved.

“In this regard, nobody or group of persons should gather in the Oba of Benin Palace or anywhere in Benin Kingdom on Monday 5th September, 2022.

“This announcement is important for all those concerned to comply please. Obaghato Kpere, ISE!”

Be the first to comment on "Oba Halts Planned Protests, Demonstrations By Certain Persons In, Around  Benin City"