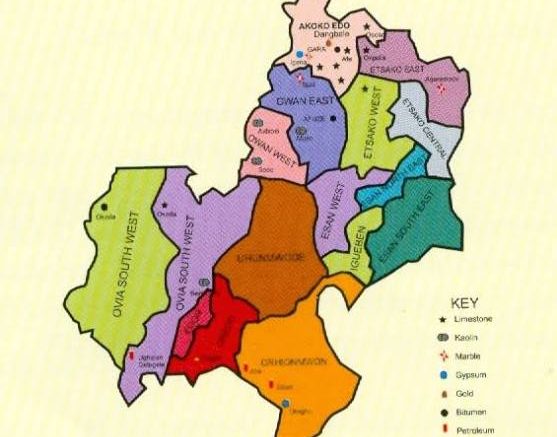 The Edo State Independent Electoral Commission (EDSIEC), today released the timetable for election in the 18 local government areas of the state.

The election, according to the commission, is scheduled to hold on Tuesday, April 19, 2022.

The Chairman of EDSIEC, Justice James Oyomire (Rtd.), who stated this in the Notice of Election signed by the Commission’s Secretary, Peter.O. Ojo Esq., and made available to journalists in Benin City, said that the commission would meet with political parties on Monday, March 28, 2022.

The Commission said the conduct of party primaries will be between March 30 and April 6, 2022, while the publication of notice of polls at the ward collation centres will be on April 11, 2022.

EDSIEC said aspirants who are contesting elective positions in the council polls will be screened between 13th and 14th April 2022, while names of candidates will be displayed on 15th April, 2022.

Be the first to comment on "EDSIEC Releases Timetable, Fixes April 19 For Edo Council Polls"