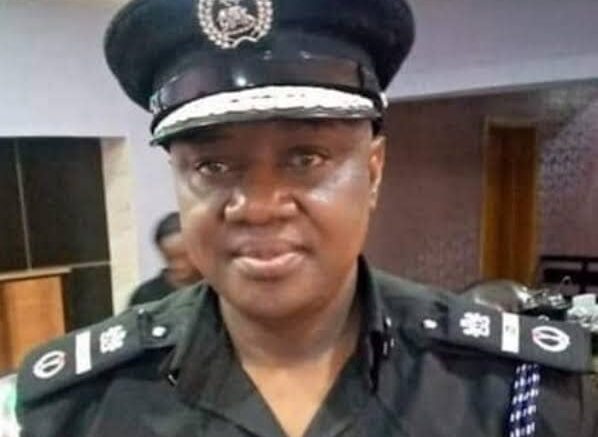 Engr Igwe who in the cause of his normal duty got the wrath of the alleged power drunk AIG over the disconnection of electricity to Zone 6 for their failure to pay their electricity bills of over N31millon owed the DisCo since last year.

The online news platform gathered that the AIG invited Igwe to a meeting with his team to discuss the way forward on their indebtedness to PHED so that power could be restored to the zone.

Unfortunately, the AIG  ordered his men to arrest and detain  Igwe, boasting that he will not release him until power is restored to the zone 6.

Meanwhile, Abelnews also gathered that attempts to get the AIG to release the PHED staff who acted  lawfully while doing his job  fell on deaf ears.

A  source close to the electricity company, who spoke on the condition of anonymity said the AIG  is one of the public office holders who abuse the privilege of their office to undermine Nigerians who go about their normal cause of business, wondering the kind offence the Igwe has committed to warrant his being illegally detained by  AIG Usman Gomna

He added that the AIG has not only brought shame to his exalted office for not paying his electricity bill but that he also  illegally arresting an innocent Nigerian.

“As a Disco we are using this opportunity to let Nigerians know that electricity is not a right or privilege but rather like every other service must be paid for.

‘The AIG must therefore save himself further embarrassment by ensuring that he pays his bill like every other Nigerian,” the said.

The AIG could not be reach for his own side of the  matter as at the time of compiling the story.

Be the first to comment on "Police AIG, Usman Gomna Arrests PHED Regional Manager For Daring To Disconnect Zone 6 Electricity Over N31M  Debt"