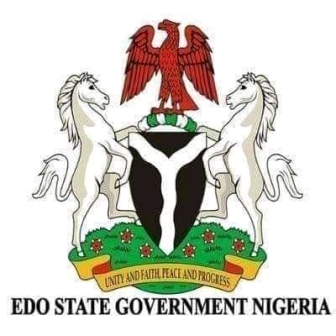 The Edo State Governor, Mr. Godwin Obaseki, has said his government plans to launch the state’s Oil Palm Development initiative and Cluster Farm initiative, as part of ongoing reforms in the agricultural sector to grow the state’s economy and achieve food security.

The governor, who spoke to journalists in Benin City, said his administration is committed to stimulating economic prosperity and improving ease of doing business to continuously attract private capital to engender sustainable development.

Obaseki further said the government will, in 2022, sustain ongoing reforms and programmes across all sectors of the state, aimed at rebuilding the engine of government, creating economic opportunities for all citizens, and harnessing the potential of Edo’s culture and the creativity of its people.

According to him, “Motivated by the progress recorded with the Edo State Oil Palm Programme (ESOPP), we will be launching the Oil Palm Development initiative and Cluster Farm initiative, in furtherance of our aim of anchoring our economic growth on commercial agriculture while sustaining food security.”

Reassuring on efforts to strengthen the state’s economy and propel the much-needed growth to engender inclusive development in the coming year, the governor said, “The 2022 Appropriation Bill, which has now been signed into law is centred on reinforcing a sense of belonging in the citizenry and providing them with the opportunity to understand, participate and contribute to deepening governance.

“We are providing our people with an oasis of hope even with the harsh realities that confront us as a sub-national in a country that is confronted by a number of developmental challenges.”

Be the first to comment on "Edo To Launch Cluster Farm Initiatives, Others  To Boost Oilil Palm Devt."