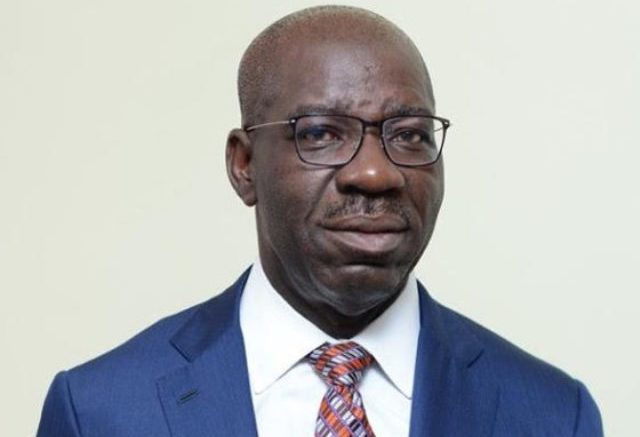 From a broad spectrum, any of the various means or designs geared towards the protection of lives and properties against a wide range of hazards, including crime, fire, accidents, sabotage and attack is generally known as a security system.

Security systems are found in a wide variety of organisations especially in Governments and Nations. The core goal of every government is to ensure the protection of lives and properties; however, achieving this entails a lot.

In Edo State, Nigeria, there has been an obvious synergy between the State Governor, Mr Godwin Obaseki and the security agencies in the State which has resulted in reduced kidnapping, banditry, cult clashes and diverse sorts of activities that arouse security concerns. Comparing Edo with neighbouring State, it can be expressly said that the security environment in Edo is relatively calm.

This was achieved not by wishful thinking but by taking very calculated steps towards keeping the perpetrators at bay. The Obaseki-led administration has not rested on its oars since its inception as his administration has seen to periodic upgrade of the State’s Security System. From the launch of Operation wabaizighan, the Recruitment of over 2,000 special police constabularies, to the launch of the Edo State Vigilante Network, the Government has shown uncommon and genuine commitments to combating crime in the State. He continues to hold regular meetings with these operatives as they appraise various security situations across the State.

It is worthy of note that the over 10,000 members vigilante network engaged with local community and policing, has done a lot to restore and maintain a high level of sanity and security in the State. This can be credited to the Governor who has vowed to go as far as putting his life on the line for his people.

Just recently, Governor Godwin Obaseki donated 50 patrol vehicles and 60 motorcycles to security operatives to beef up security in the State, especially with the ongoing yuletide celebrations.

The Edo State Command and Control Centre is 24 hours active as members of the public are expected to report any form of security threats or suspicious activities to the center. The callers are assured of anonymity and concealment of their identify while their information will be swiftly acted upon by concerned security agents.

Edo residents should take advantage of the Centre by calling the Helplines listed below for prompt response during emergencies.

Be the first to comment on "Security Top-Notch In Edo, By Maureen Nwine"