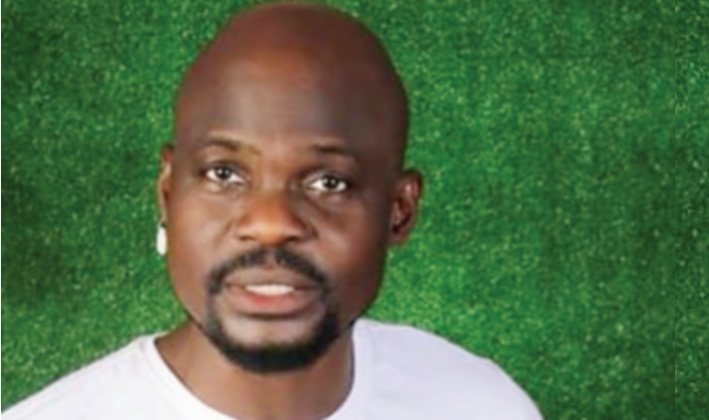 Nollywood actor, Olanrewaju James alias Baba Ijesha, today, denied his confessional statement, while also accused the complainant of supplying the information inputted in a police statement which he says he was coarced to signed.

Baba Ijesha stated this while giving evidence in his trial-within-trial which was ordered by the judge, Justice Oluwatoyin Taiwo of the Sexual Offences Court In Ikeja, Lagos.

Justice Taiwo ordered the special procedure, while suspending the testimony of the sixth prosecution witness, Woman Police Inspector, Abigail Omane, in order to ascertain whether indeed the statement was obtained under duress, as alleged by the defence.

Baba Ijesha while being led in evidence by Dada Awoshika (SAN), during the trial within trial, told the court that he had been beaten up in the residence of comedienne, Damilola Adekoya, a.k.a. Princess, before Inspector Omane arrived, and that he was further beaten in her presence by about four people.

He added that he was later taken to the Sabo Police Station on a bike and in handcuffs.

“I was first put in the cell and then brought out to where Abigail was waiting for me. She ordered me to sit on the floor, she asked for my name but Princess objected against the question, saying I could run away. Princess then supplied all the information to the officer, and I was told to sign or else I would be detained further. I signed and I was taken back to the cell”.

The actor added that he was shaking while in the police station following the beatings he received.

But, during his cross examination, the prosecuting counsel, Yusuf Sule asked him whether he knew the Police officer before the case came up, he said no.

Then, the lawyer asked him how she was able to include details of his home town, parents and school education if he didn’t give her that information. The defendant maintained that it was Princess, not him, that provided all those facts.

Earlier in the day, Inspector Omane had testified that she wrote the statements of both Princess and Baba Ijesha as they provided answers to her questions, and that they read the statements and signed afterwards, as they claimed they were too shaken to write.

She said by the time she arrived Princess’ residence upon the complaint, she met the defendant with his shirt torn. She added that he also turned down her offer of sitting down as he said he preferred to sit on the floor so as to stretch his legs.

Upon the close of evidence by both parties, the trial judge adjourned till December 2 for the adoption of addresses on the trial-within-trial.

Be the first to comment on "Alleged Defilement: Baba Ijesha Denies His Confessional Statement"