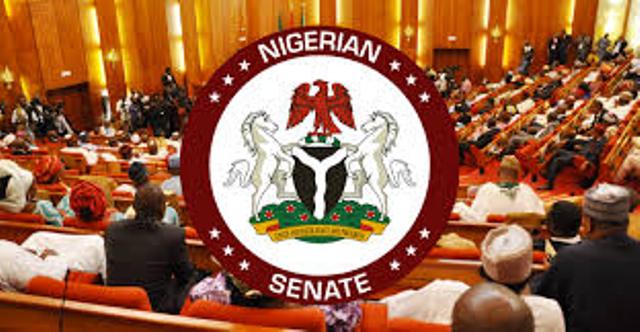 The Senate Committee on Aviation, has directed the Nigeria Civil Aviation Authority (NCAA) to suspend the process of issuing Air Operator’s Certificate (AOC) to a new airline, NG Eagle, a baby of the Asset Management Corporation of Nigeria (AMCON).

The committee, in a letter signed by its Chairman, Senator Smart Adeyemi, said the directive was to enable lawmakers investigate issues surrounding the controversial carrier.

“The essence of this suspension is to enable the committee and relevant authorities carry out a thorough investigation on all allegations leveled by the union in their petition. The committee expects full compliance with this directive until a workable resolution is achieved.”

The Senate’s directive is coming about a week after the House of Representatives Committee on Aviation led by Honourable, Nnolim Nnaji also directed the NCAA to suspend the issuance of AOC to NG Eagle.

The new airline; NG Eagle that is being promoted by Asset Management Corporation of Nigeria (AMCON), will transform from the debt ridden Arik Air to become a full-fledged carrier if issued an AOC to operate by NCAA.

Already the embattled NG Eagle has secured three aircraft to commence operations in the event it scales through NCAA’s conditions for granting AOC.

Earlier this month the Maintenance Repair and Overhaul (MRO) facility belonging to Africa’s number one airline; Ethiopian Airlines played host to one of the aircraft that is in the verge of changing its livery from Arik Air to that of NG Eagle.

Recalled that Association of Nigerian Aviation Professionals(ANAP) and Nigeria Union of Pensioners(NUP) the Federal Airports Authority of Nigeria(FAAN) Branch had petitioned the National Assembly(NASS) not to issue NG Eagle AOC until it pays the debts it owes FAAN and other agencies.