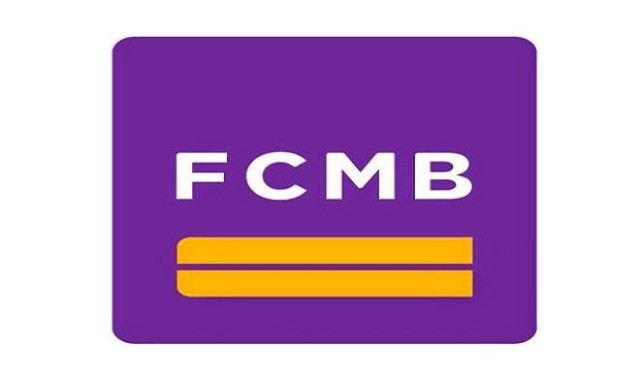 The former FCMB staff and the spare parts dealers’ re-arraignment was sequel to the transfer of the matter to a new judge, Justice Abimbola O. Awogboro, who is hearing the charges against them for the first time.

The two defendants were first arraigned on August 22, 2016, before Justice Abdulaziz Anka, who is now sitting in another jurisdiction of the court.

Following Justice Anka’s transfer to another jurisdiction of the court, the defendants’ matter was transferred to Justice Saliu Saidu, who recently retired from the Bench.

At the resumed trial of the charge today, the prosecutor, Mr. Daniel Apochi, asked the court to retake the plea of defendants since the matter is coming up for the first time before the new judge.

Apochi’s submissions was however, not opposed by Mr. Victor Nwachukwu and Opeyemi Adekoya, who are counsel to the defendants.

Consequently, the court ordered that the charge be read to the defendants for their plea to be retaking.

Upon reading the charge, the defendants maintained their not guilty plea.

Following the defendants’ not guilty plea, the prosecutor asked for a trial date. While their counsel, pleased with the court to allow their clients to continue with the bail terms earlier granted them by Justice Anka.

In her ruling, Justice Awogboro, while adjourning the matter till November 1 and 2 for commencement of defendants’ trial, also granted their Counsel’s request on the bail application.

The PSFU in charge numbered FHC/L/339c/2016, alleged that the defendants on or before March 2015, conspired among themselves with one Okoli Chigozie Kingsley, said to be at large and fraudulently obtained the sum of N66, 450, 000 million, from a company, Logicvantage & Trust Limited, under the false presentation that the money will be converted to United State dollars.

They were also alleged to have stole the said amount after it was converted to $300, 000 .

It was gathered that the offences were committed when the first defendant, Seun, was still working as a staff of FCMB, where he secretly and unofficially change the currencies for the spare parts dealer and Okoli, who is said to be at large.

The PSFU had told the court that the offences contravened section 1(1)(a)(b) of the Advance Fee Fraud and other Fraud Related Offences, and Section 15((1)(ii)(3) of the Money Laundering Prohibition Act, 2004, as amended.

Be the first to comment on "Ex-FCMB Staff, Spare Parts Dealer Re-arraigned Over Alleged N66.6M Scam"