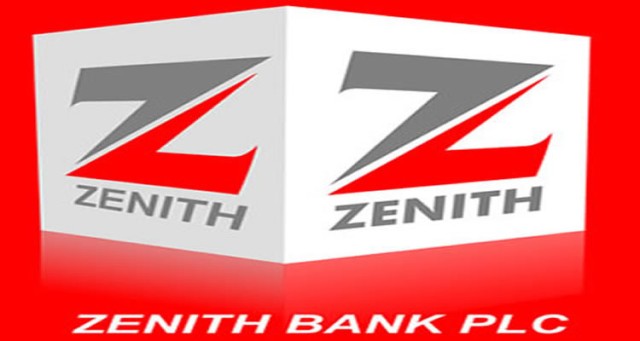 A Federal High Court sitting in Lagos Friday ordered the interim forfeiture of the sum of N241 million fraudulently lodged in FCMB and Zenith Bank Plc by some government officials to the Federal Government.

The said sum was allegedly diverted from the office of the Senior Special Adviser (SSA) to the President on Sustainable Development Goals (SDG).

The order of the court was sequel to an ex-parte application filed and argued by Economic and Financial Crimes Commission (EFCC) counsel, Mr Rotimi Oyedepo.

Oyedepo told the judge that the N241m was warehoused in two banks, FCMB and Zenith Bank Plc in different tranches of N65 million, N61 million, N50 million and N65 million.

The EFCC said its investigation showed that the Abuja property was purchased with funds furtively diverted from SDG, office of the SSA to the President, where Mr. Abdulsalam Bawa is a Principal Accountant.

The EFCC fingered Bawa, as the key suspect, adding that the diversion was perpetrated in grand conspiracy with some SDG staff. Oyedepo’s application was backed by a four-page affidavit of urgency deposed to by an EFCC operative, Ebunoluwa Amusan.

Amusan averred that he was assigned to investigate the “damning intelligence report received by the EFCC by some concerned citizens in respect of abuse of office, diversion of funds and monumental fraud perpetrated by some officials of the Sustainable Development Goals, office of the Senior Special Adviser to the President.”

The intelligence indicated that monies were diverted to some companies owned by some suspects.

“Our investigation revealed that one Abdulsalam Bawa, the key suspect is a signatory to two (2) corporate accounts where monies from the agency and those meant for other organisations for projects were diverted to these companies’ accounts, and then further diverted to meet the suspects selfish ends.

“Investigation carried out so far revealed that Bawa is not a shareholder nor is he listed as shareholder in any of these companies; Kouchdim Unity Nigeria Limited and Lankass Global Ventures, but he is signatory to the companies’ accounts.

“Investigation revealed Remita inflows traced from the Central Bank of Nigeria, meant for other organisations and for projects were traced to the suspect’s personal account and corporate accounts viz; Lankass Global Ventures and Kouchdim Unity Nigeria Limited.

“The above mentioned companies alongside their alter ego were fraudulently used to divert funds from government coffer and used to purchase the property sought to be attached.”

The deponent further averred that “the Principal Accountant, in conjunction with other staff of the SDG laundered and retained various sums of money through companies and individuals who made payments for the said property sought to be temporarily attached.

“So far, we have traced and discovered a landed property acquired with proceeds of the alleged diversion of public funds and criminal breach of trust by Mr. Abdulsalam Bawa.”

Be the first to comment on "Court Orders Forfeiture Of N241M Fraudulently Lodged In FCMB, Zenith Bank"