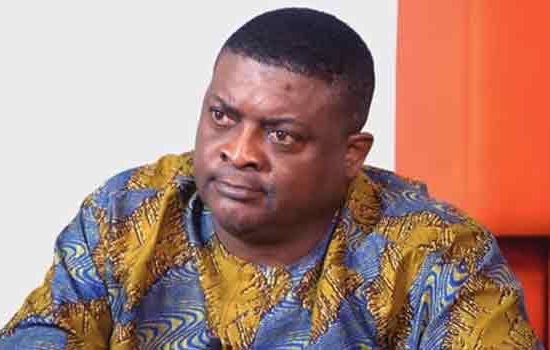 It was gathered that Mohammed , who incidentally is lawyer died on Wednesday .

As of the time of filing this report, the source of his death has not be revealed.

A lawyer, Ige Asemudara, who contacted this medium, said Muhammad’s brother confirm his death to him.

Asemudara in his short WhatsApp message stated; “I heard that Mohammed Fawehinmi died today. Is it true?

“I just confirmed from Kamal”.

Mohammed Fawehinmi is a graduate of Business Administration of the University of Lagos in 1991.

He obtained an LLB degree from the University of Buckingham, England and was called to Nigerian Bar in 1998.

As at the of filing this report, last night Fawehinmi family is yet to make official statement on the development.

Be the first to comment on "Gani Fawehinmi’s Son Mohammed, Is Dead"