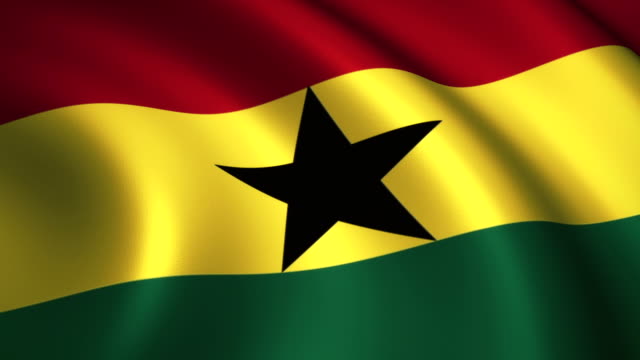 Twitter, one of the leading social media sites  has disclosed that it would open its  headquarters  in Accra, the capital of Ghana.

The decision to site the headquarters in Ghana was made known by the Chief Executive Officer, Twitter,Jack Dorsey, on his twitter handle.
The tweet reads, “Twitter is now present on the continent. Thank you Ghana and Nana Akufo-Addo.”

A statement on Twitter’s website, said that Ghana was chosen because it is a ‘supporter of free speech, online freedom and the open internet of which Twitter is an advocate.”

“As a champion for democracy, Ghana is a supporter of free speech, online freedom and the open internet, of which twitter is also an advocate. Furthermore, Ghana’s recent appointment to host the secretariat of the African Continental Free Trade Area (AfCFTA) aligns with our overarching goal to establish a presence in the region that will support our efforts to improve and tailor our services across Africa,”  the company said.
Nigeria vied to host the headquarters of AfCFTA until President Muhammadu Buhari reconsidered joining the organisation but that he would not  rush to sign anything that would not be in the nation’s interest.

Buhari was said to have on second thought rescinded his initial position and Nigeria agreed to join but then Ghana had already  secured the rights to host the secretariat of AfCFTA while  Nigeria was dilly dallying .

Reacting, to the good news on Twitter, President Nana Akufo-Addo, tweeted on his twitter page, that,  “The choice of Ghana as the headquarters for Twitter’s Africa operations is excellent news. Government and Ghanaians welcome this announcement and the confidence reposed in our country. As I indicated to Jack in our virtual meeting of April 7, 2021, this is the start of a beautiful partnership between Twitter and Ghana, which is critical for the development of Ghana’s hugely important tech sector.”