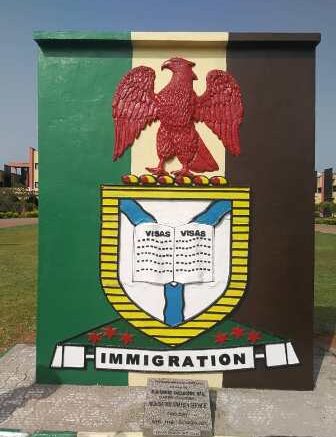 The establishment of the four new commands is in accordance with the directive of the Minister of Interior, Ogbeni Rauf Aregbesola on the need to deploy 50 per cent of NIS workforce to secure the Border Post

This was disclosed in an online statement signed by the Service Public Relations Officer,Deputy Comptroller of Immigration(DCI) Sunday James and made available to Abelenewsng.com

The statement said that following this upgrade, senior officers of the rank of Comptroller have been deployed to head the special Commands while reporting to Assistant Comptroller-General of Immigration in-charge of their respective Zones.

It added that the four newly established special Commands will be an additional to the existing Seme Command to enable NIS operate seamlessly in the control and monitoring of movement of persons in and out of the country for effective and efficient Border Management as well as enhanced national Security.