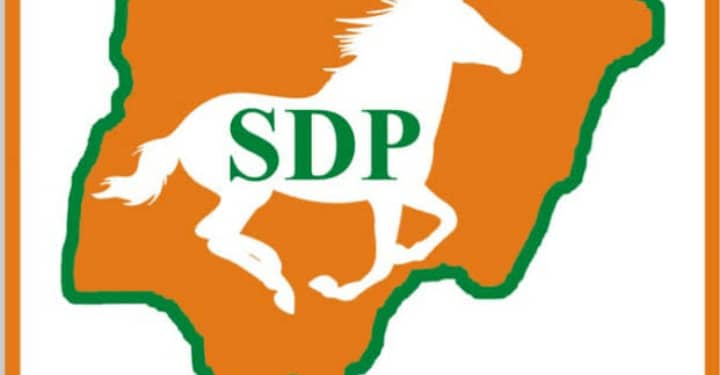 The Federal High Court, Abuja will on March 22, 2021 decide whether it has jurisdiction to entertain a suit seeking determination of the authentic leadership of the Social Democratic Party (SDP).

The Presiding Judge, Justice Ijeoma Ojukwu announced the date for ruling on Tuesday shortly after taken submissions on the Notice of Preliminary objections filed by INEC and four other respondents.

Chief Supo Shonibare and 11 others in the suit seeks the recognition of the Olu Falae-led National Executive Committee (NEC) as the authentic leaders of the SDP as against the Professor Tunde Adeniran faction.

Shonibare, who claimed to be the Acting National Chairman of the party, following the resignation of the National Chairman, Chief Olu Falae, in 2019, insisted that there was no election of party officials in 2018, saying only the court can resolve the leadership issue.