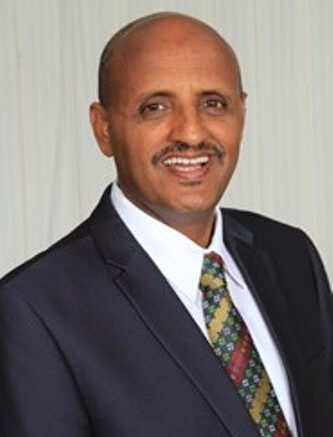 The Chief Executive Officer of Ethiopian Airlines,  GebreMariam, has been selected as one of the 100 most influential people in Africa.

The CEO had to navigate the biggest crisis in the history of the international aviation sector as COVID -19 grounded planes and emptied the continent’s busiest airports.

GebreMariam, an employee of the airline for more than 35 years, made an early decision during the pandemic to temporarily switch to transporting cargo, which he says helped to avert financial ruin by allowing the airline to maintain an income stream when around 90 per cent of its passenger fleet was grounded.

As at April 2020, the airline had lost $550 million since January, and the crisis is far from over.

Recalled that IATA predicted that Africa as a continent wouod hit just 30 per cent  of 2019 passenger levels, down significantly from the 45% it projected in July.

What this means is that Africa will see just 45 million  travellers this year, compared to 155 millon in 2019, with numbers likely to be significantly down across all of Ethiopian Airlines’ remaining routes.

Nevertheless, the airline is looking for opportunities amid the rubble, and entered initial talks over a potential rescue of the stricken South African Airways, which it could help to manage.

The move hints at the continent-wide ambitions of the airline even at what is likely to be its lowest ebb.

Be the first to comment on "Again,Ethiopian Airlines Group CEO selected Among 100 Most Influential People In Africa"