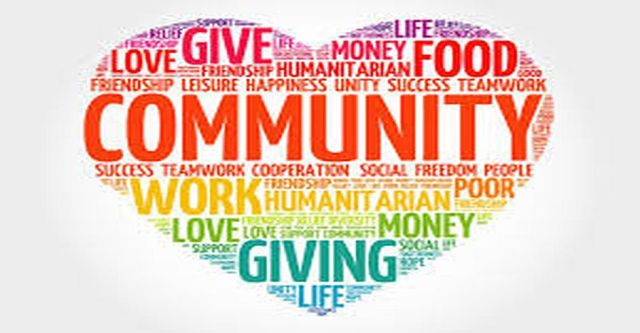 Idumuguokha Community Association (ICA), one of the associations in Ewohimi, Esan South East Local Government Area of Edo State has elected new executive and patrons that would drive the activities of the association towards achieving the much desired development.

The new officers were elected recently at the maiden edition of the virtual meeting held  June 14,2020 via Skype, which saw the participation of sons and daughters of the community.

The officials of the ICA were elected through a unanimous adoption by members who participated in the online gathering.

However, the position of matron will be filled at a later date.

Speaking shortly after the election, the President of ICA, Anthony Ehikhamen commended the sons and daughters of the community not only for organising a successful virtual meeting but also for electing officers that will manage the affairs of the association.

He also praised them for organising a free, fair and transparent election online that bought in officials of ICA including him.

Ehikhamen stated that what the association had done was a sign of good things to come, calling on everyone to join hands together to move the community forward.

The President also use the opportunity to further invite sons and daughters of the community to join the association to contribute their quota to the development of Idumuguokha.

The ICA boss added that it is by working together that upliftment of the community will be achieved.

Some of the challenges facing Idumuguokha, which ICA will seek to address include: electricity, water, motorable road, security, declining enrollment of pupils due to the deteriorating state of the community’s primary school, inadequate teachers, lack of health facility among others.