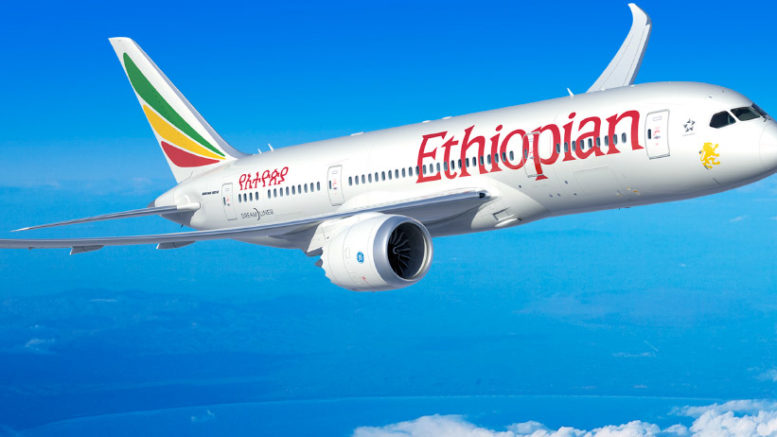 Africa leading airlines; Ethiopian Airlines said it has not been contracted to Evacuate Nigerians from Canada contrary to insinuations in some quarters that the airline had since been given approval for the evacuation.

This was made known by in a statement signed by the General Manager, Ethiopian Airlines in Nigeria, Firihewot Mekonnen.

Similarly, Firihewot said that Ethiopian Airlines evacuated 187 Canadians and Resident Permit holders from Nigeria on May 21, from Lagos Airport on B787 to Addis Ababa onward Transfer to Canada.

Ethiopian Airlines, she pointed out has been  operating regular flights between Addis Ababa and Toronto, Canada for years, adding that  more Canadians would  be evacuated as arrangements are ongoing.

According to her, “Ethiopian airlines as an airline is ready to operate any flight as an evacuation when requested by the respective government and agencies. As at now the airline has already operated such flights and is having an ongoing discussion to evacuate Canadians and Canada resident permit holders from Nigeria.”

Be the first to comment on "Ethiopian Airlines Was Not Contracted To Evacuate Nigerians From Canada—GM, Firihewot"