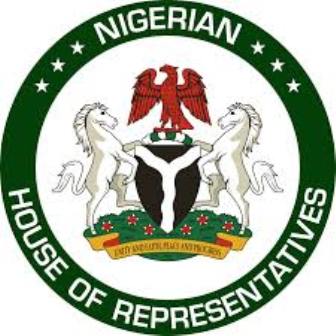 As the diversion of international airlines to Ghana continues to generate controversy, the House of Representatives has urged aviation authority  and  airlines that diverted flights from Murtala Muhammed Airport to Kotoka International Airport in Ghana compensate the affected passengers.

The resolution was as a result of a motion of urgent public importance moved at the floor of the Green Chambers moved by Wale Raji from Lagos State.

Hon . Raji said that flights were diverted because “Category 3 Instrument Landing System(ILS) was not functioning at optimal capacity because of the non-availability of other supportive equipment such as the runway and approach lights, which has not been installed and upgraded by FAAN.

He said that the issue was further made worse by lack of cooperation between the Nigeria Airspace Management Agency(NAMA) and the  Federal Airports Authority of Nigeria (FAAN) over, which organisation should responsible for the installation of the equipment.

According to him, “The lack of cooperation amongst the aviation regulatory agencies on account of petty differences; has negatively impacted on the efficient management of our airports. Increased cooperation and collaboration amongst the regulatory agencies will greatly enhance efficient management and seamless operations at our airports.”

Meanwhile, the House has stated that agencies, airlines would be mandated to compensate affected passengers .

Contributing to the debate on compensation the floor of the House, Hon. James Faleke moved an amendment to compel relevant aviation agencies to compensate passengers affected by the diversions.

After much debate, the House of Representatives resolved to mandate both aviation agencies and airlines to compensate passengers.

Be the first to comment on "Flight Diversion: Reps Asks Aviation Agency, Airlines To Compensate Passengers"