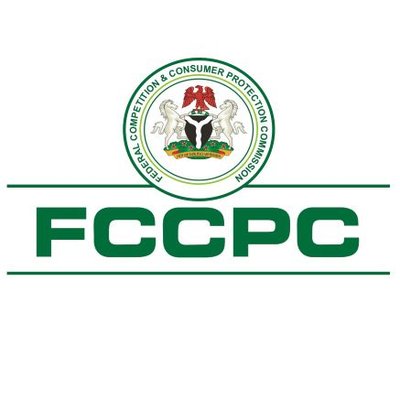 The Federal Competition and Consumer Protection Commission (FCCPC) has described the extra N50 charge imposed on transactions carried out on Point of Sale (POS) machines as illegal and must be stopped.

The Chief Executive Officer of FCCPC , Babatunde Itukera stated this in a statement made available to journalists yesterday.

The N50 charge, he said is counterproductive.

Recalled that the Central Bank of Nigeria (CBN) had also stated that the N50 additional charge via Point of Sale (POS) machines for transactions was a misinterpretation of the Apex Bank’s directive by  people he described as rogue merchants.

Director of Payment System Management, CBN, Musa Jimoh, in the heat of the controversy had directed that no one should pay extra on goods and services.

Jimoh stated that the N50 stamp duty was a fee regulated by an act that directs merchants to pay all necessary taxes as regulated by government agencies.

According to him, “Stamp duty has been misinterpreted. Our circular that talks about merchants paying stamp duties according to the law does not say that the stamp duty should be paid by the consumer; that is a misrepresentation of CBN directive. What our directive says is that merchants should pay all necessary tax as regulated by government agencies including stamp duty.”

He continued, “What we told the merchants is that we would like the banks to ensure that the merchants comply with this directive by ensuring that every single payment that customers make to them, the merchants pay the regulated stamp duty of N50. What has happened is that they have actually transferred this fee blatantly and openly to the consumers; this is very wrong. No single individual should pay N50 in addition to the cost of the goods.”