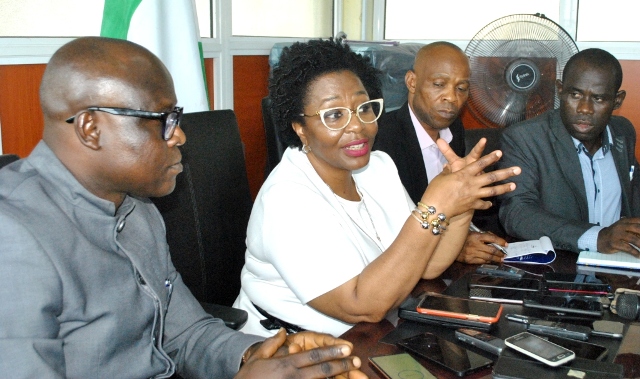 The Group Managing Director of the Nigerian Aviation Handling Company (NAHCo) Aviance, Mrs. Tokunbo Fagbemi has stated that the handling company was able to rake in gross revenue of N7.38 billion in nine months because it invested in newer ground handling equipment.

This is just as she said that the company also adheres strictly to manufacturer’s instruction on its equipment and that NAHCo look at every single manual. She said these while fielding questions at a Gateway Forum organised by the League of Airport and Aviation Correspondents (LAAC) at Engr. Saleh Dunoma Press Centre, Murtala Muhammed Airport (MMA),Lagos.

Fagbemi explained that apart from following strictly the equipment manufacturer’s instruction, the ground handling company introduced efficiency into its processes.

The GMD also hinted that it achieved the revenue feat because its marketing strategies were now more focused and that the entity equally   improved its processes.

On Export Processing Centre, the GMD stated that the company has spent N2 billion on equipment between January and now.

Be the first to comment on "Our Investment In Equipment Help To Achieve N7. 38B Revenue Feat–NAHCo, GMD"