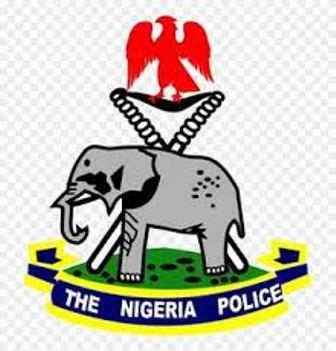 A businessman, Suleiman Adamu has been arraigned before a Federal High Court, Lagos, over alleged fraud of N498.609 million and hacking.

The businessman was arraigned before Justice Oluremi Oguntoyinbo alongside his companies, A. A. Suleiman and Sky Cambrian Limited on four counts charge of conspiracy, fraud, hacking and issuance of dud cheques.

He was arraigned before the court by the Legal department of State Criminal Intelligence and Investigation Department (SCIID) Panti-Yaba, Lagos.

Arraigning the businessman before the court, the prosecutor, Mr. Anota Oluseye, a Deputy Superintendent of Police (DSP) told the court that defendant and others now at large, between the months of September and November 2018, unlawfully input data into the account of a company, Cellulant Nigeria Limited and caused it to loose the said sum.

The police also alleged that the businessman and his collaborators injured the company by fraudulently withdrew and took possession of the said amount belonging the victim.

The Police further told the court that upon the arrest of the defendants on the alleged fraud, he issued two Zenith Bank’s cheques, with numbers 54763201 and 54763202, but  the cheques were dishonoured due to lack of sufficient funds

The prosecutor also informed the court that th offences  is contrary to slection 383 and punishable under Section 390 of the Criminal Code Act LFN 2004.

The businessman pleaded not guilty to the charges.

Be the first to comment on "Police Arraigns Businessman For Hacking, N498M Fraud"