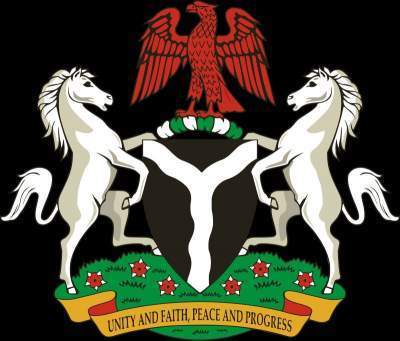 The Minister of Aviation, Mr Hadi Sirika yesterday stated that the Enugu International Airport would require N10 billion to be operational again.

He disclosed this while addressing the House of Representatives Committee on Aviation in Abuja yesterday.

Recalled that the airport was shut because of its dilapidated runway and other safety issues affecting the facilities.

According to him, “Given the money, we have a time frame of delivering the airport before Christmas; the choice is because we understand that people travel back home during the period and we want them to find a new airport on arrival.

“We have put before government a request of N10 billion and we believe government is doing everything possible to provide the funds,”

The minister explained that there were some limitations in the airport and that the governor of the state governor’s attention .

Speaking further, the minister stated that efforts were made to address the issues and inadequacies which according to him includes the presence of a market close to the runway.

, adding that because grains were sold in the market, it was attracting birds which could be ingested into the engine of aircraft causing safety problems.

The market and a radio mast located in the airport had been removed, adding that apart from that indigenes  and communities around the airport also encroached into  converting part of the airport to residential area.

Sirika added that as a result the airport had to be closed to avoid accidents.

He, however stated that the design for a new runway had been done and that procurement plan was ongoing awaiting approval, adding that the airport is very important being the headquarters of the former Eastern region and one of the five airport funded by the Federal Government.

Earlier, the Chairman of the Committee, Rep. Nnoli Nnaji, had asked the minister what was delaying the completion of the airport.

The airport, he said was important to the people of the South East, South South and part of the North Central.

Nnaji said that the same attention which the Nnamdi Azikiwe International airport Abuja received should be given to given to the Enugu airport.

The Committee Chairman added that Abuja international airport needs a second runways given its importance to economic activities in the country and that it was long overdue.

He recommended that the 25 per cent of generated revenue being remitted to the federal account by Federal Airport Authority of Nigeria (FAAN) should be used to develop infrastructure at the airport by the agency.