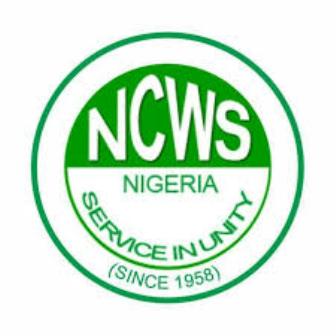 …Says Bobrisky Cannot Be A Role Model Or An Icon

The commendation was contained in a statement issued by the National President, NCWS, Dr. Gloria Laraba Shoda,

According to her, “We at the NCWS are happy that our visit to the DG of the NCAC has yielded positive responses from the government and the public a syndicated by the actions so far taken and the messages we continue to receive from well- meaning Nigerians.”

The group described as offensive the promotion of despicable conducts such as nudity and transgender activities by the likes of Bobrisky.

The NCWS lauded Otunba Runsewe for exposing the unbecoming conducts of Bobrisky and the IGP for his intervention to stem this ugly trend.

The NCWS lamented that the unwanton show of cross gender activities is projecting a negative image to Nigerian youths, adding that his activities are not true representative of our culture.

The association cautioned the youths to be wary of the manner Bobrisky and his likes were painting our culture, as he cannot be taken as a role model or an icon.

The NCWS decried the progressive erosion of our cultural values and the importation of alien cultures such as indecent exposures and open sexual activities in electronic media.

The Council stressed that Nigeria culture and law recognise the clear distinction between men and women, reiterating that anything to the contrary is absurd, unacceptable and therefore should be resisted.

“It is regrettable and strange for Bobrisky to publicly declare that he has 24 boy-friends in high places, the NCWS President said.

The NCWS called on Nigerian government and all well-meaning citizens to rise up to stop this evil before it destroys our children and the future of our nation.

The NCWS pointed out that the protection of our noble cultural heritage and national image is of paramount importance to us all.

Be the first to comment on "Nigerian Women Commend IGP, Runsewe For Spearheading Campaign Against Moral Decadence"