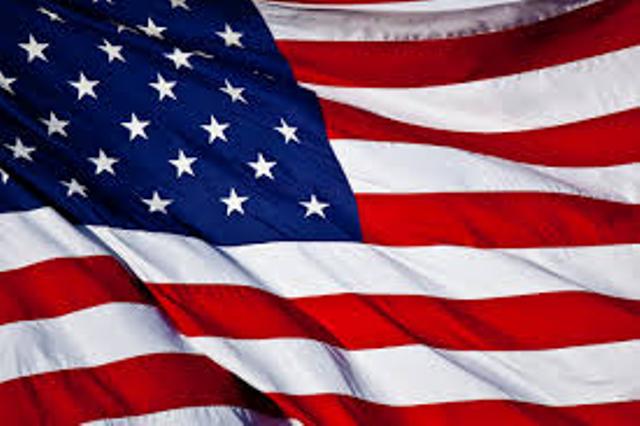 The United States has said that beginning from August 29, 2019 a new Visa policy that would require Nigerian nationals to pay a visa issuance fee, or reciprocity fee, for all approved applications for nonimmigrant visas.

A statement issued by the U.S. Embassy, yesterday, said that the fee would be charged in addition to the nonimmigrant visa application fee, which all applicants pay at the time of application.

According to the statement, the new visa policy, it said, would be effective worldwide on August 29, 2019.

The embassy stated that the decision to introduce a new visa regime was based on the US law, which requires that U.S. visa fees and validity periods to be based on the treatment afforded to its citizens by foreign governments.

“After eighteen months of review and consultations, the government of Nigeria has not changed its fee structure for U.S. citizen visa applicants, requiring the U.S. Department of State to enact new reciprocity fees in accordance with our visa laws,” it said.

“The new reciprocity fee for Nigerian citizens is meant to eliminate that cost difference,” the embassy said.

The new visa policy would affect all Nigerian citizens worldwide, regardless of where they are applying for a nonimmigrant visa to the United States. The statement reads in part,

“Effective worldwide on 29 August, Nigerian citizens will be required to pay a visa issuance fee, or reciprocity fee, for all approved applications for nonimmigrant visas in B, F, H1B, I, L, and R visa classifications.

“The reciprocity fee will be charged in addition to the nonimmigrant visa application fee, also known as the MRV fee, which all applicants pay at the time of application.

“Nigerian citizens whose applications for a nonimmigrant visa are denied will not be charged the new reciprocity fee. Both reciprocity and MRV fees are non-refundable, and their amounts vary based on visa classification.

“U.S. law requires U.S. visa fees and validity periods to be based on the treatment afforded to U.S. citizens by foreign governments, insofar as possible.

“Visa issuance fees are implemented under the principle of reciprocity: when a foreign government imposes additional visa fees on U.S. citizens, the United States will impose reciprocal fees on citizens of that country for similar types of visas.

“Nationals of a number of countries worldwide are currently required to pay this type of fee after their nonimmigrant visa application is approved.” It added,

“The fee can only be paid at the U.S. Embassy or the U.S. Consulate General. The reciprocity fee cannot be paid at banks or any other location.”