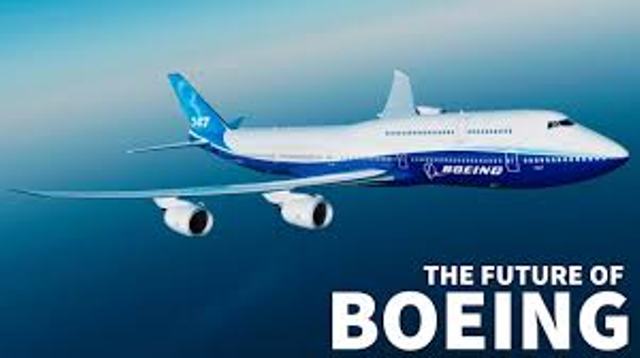 Boeing has stated that it would continue its legacy of A-10 Thunderbolt II sustainment work under an Indefinite Delivery/Indefinite Quantity (IDIQ) contract award from the U.S. Air Force (USAF), with a maximum ceiling value of $999 million.

Under the contract, which was competitively awarded, Boeing will be responsible for managing the production of a maximum of 112 wing sets and spare kits. The USAF ordered 27 wing sets immediately at contract award.

According to the Vice President of Air Force Services for Boeing Global Services, Pam Valdez, “Boeing is honored to be selected to continue as the A-10 Thunderbolt II wing kit contractor.”

“Our established supply base, experience with the A-10 structures, and our in-depth knowledge of the U.S. Air Force’s requirements will help us deliver high-quality wings to meet the customer’s critical need,” he said.

Boeing will collaborate with Korean Aerospace Industries and other key suppliers to deliver the first wing sets to Hill Air Force Base in Ogden, Utah.

As the top U.S. exporter, the company supports commercial and government customers in more than 150 countries.