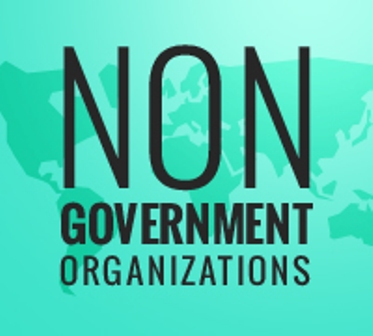 A pan African Non Governmental Organisation (NGO) on female gender protection and advancement has commended the Director General of National Council for Arts and Culture( NCAC), Mr Otunba Segun Runsewe for standing up in defence of Nigerian Culture and the respect to the dignity of the women and girl child.

The Kenya based Women Arise in Africa (WAA) organisation in a press release, noted the seeming growth of slavish entertainment offering heavily tinted to corrupt the souls of young female persons and also paint women as slaves to mundane and unacceptable recreation  must be stopped by all legal process before it becomes a frankinstain monster.

“We are not unmindful of the negative impact of this trend if the Nigerian government allows it to fester, so the prompt response and interventions by relevant agencies in Nigeria resonate with us and all good loving people of Africa who prides in the age-long culture of honour and dignity to women and the girl child,” the release explained.

The Federal Government and Lagos State Government had separately issued statements signifying interest to prosecute an artist known as Tekno for indecent exposure of young female persons and ridiculing the women folks in the process in an open cabin in public place in Lekki, Lagos

The government believes that the brains behind the project must be made to face the full wrath of law, as a deterrent to others who may wish to toe same shameful path now or in the nearest future.

WAA President, Linda Magrego and Secretary Bona Stephen, who signed the press statement commending Mr Otunba Segun Runsewe, disclosed that other African countries and decent people in the world are carefully watching how Nigeria would handle these dangerous infractions to true African culture and women affairs in general, adding that Nigeria must not fail.

The group hailed Nigerian culture boss for always standing out and challenging any perceived traducers of Nigerian nay African culture.

“We are happy with the forthrightness of Mr Runsewe and believed he meant well and a true son of Africa. The editorials and comments of most Nigerian newspapers supporting Nigerian government move is commendable and we in Women Arise Africa so join to endorse the clampdown” the group stated.

Be the first to comment on "Indecent Exposure Of Women: Kenya Based NGO Supports FG To Stop Trend"