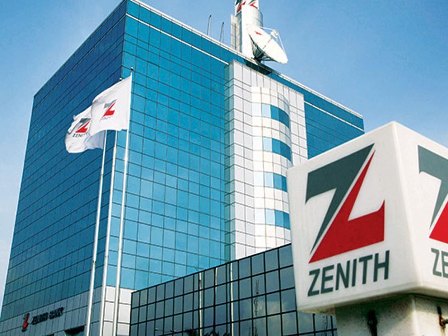 The defendant was arraigned before justice (Professor) Chuka Obiozor on a five count-charge of the alleged offence.

The defendant pleaded not guilty to all the charges when it was read to him and following his not guilty plea, the prosecutor, Mr Rotimi Oyedepo, asked the court for a trial date and the remand of the defendant in prison custody.

Ruling on the application, Justice Obiozor granted bail to the defendant in the sum of N250 million, and one surety in like sum .

The surety according to the judge must be a landed property owner in Lagos State with evidence of title deed, evidence of three years tax payment to the Lagos State government while the surety must produce his statement of account with two passport photographs.

The documents submitted according to the court must be verified by the Court’s Deputy Chief Registrar (DCR), while the case file is remitted to Chief Judge for reassignment.

The EFCC in a charge marked FHC/259c/19, alleged that the defendant had on February 2015, while working with Zenith Bank failed to exercise due diligence in opening of account No. 1014152125 in the name of Mobiling Huil Services Limited in the bank.

Omotola Fawehinmi was also alleged to have on August 28, 31 2015 and September 27, 2016 aided the forgery of a document tiled “transfer of funds via RTGS-1014152125” dated 27th of September, 2016 to the prejudice of Zenith Bank Plc, who in the believe that the said document was signed by Uka Chidi Udo, was induced to debit the account of Mobilng Huil Services Ltd to the tune of N140 million, N115 million and N100 million respectively.

The offences according to EFCC are contrary to and punishable under section 7(3)(b) of Advance Fee Fraud and other related offences and section 1(2)(c) of the Miscellaneous Offences Act Cal. M17, Laws of the Federation of Nigeria, 2004.