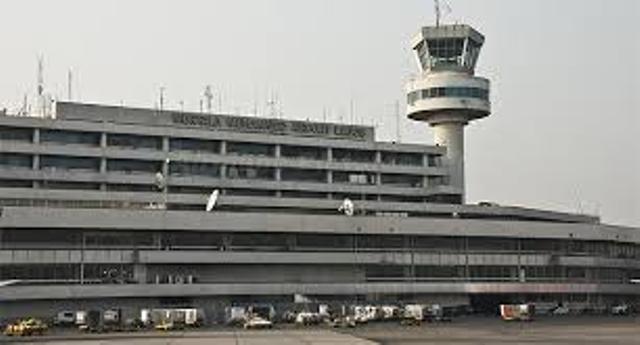 The Regional General Manager South West Airports, Federal Airports Authority of Nigeria (FAAN), Mrs. Victoria Shin-Aba has decried the incessant attacks on airport officials for daring to tow  vehicles  parked indiscriminately and in  unauthorised areas of the Murtala Muhammed Airport(MMA),Lagos  by uniform men and those ,who escort Very Important People(VIP) to the airport .

This is just as she said that to curb the activities of unregistered airport car hire operators, an App would be developed to enable passengers book on online, noting that the world has gone digital

Shin-Aba, who spoke with journalists in her office at the MMIA Lagos, expressed displeasure over the flagrant abuse of power by uniform men and escort vehicles personnel especially those with 12 vehicles in the convoy.

She explained that some come to the airport with as much as 12 vehicles all parked at unauthorised areas of the airport and that any attempt by airport officials to tell them to move their vehicles are often met with threat.

The Airport Manager explained that the uncooperative attitude of the public especially VIPs has remained the greatest challenge that the management of the airport was facing.

She stated that the Security Committee earlier constituted was disbanded because it did not achieve its desired result, as most of the members of the committee were not ready to discipline other officials.

Shin-Aba explained that Aviation Security Personnel (AVSEC) were often subjected to embarrassment by gun carrying uniform men at the airport.

On ensuring a tout free environment, the Airport Manager disclosed that a taskforce was already combing the airport environment on daily basis to get rid of hawkers and commercial motorcycle operators, popularly referred to as Okada Riders

She said some motorcycles have been confiscated by the taskforce while effort was being made with the Lagos government to move any mentally unstable person apprehended to them for rehabilitation.

According to her, “Okada riders have become a menace at the airport and a source of concern to the airport management; so many bikes have been ceased”