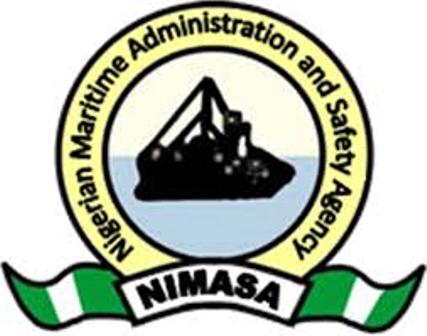 A Director with the Nigerian Maritime Administration and Safety Agency (NIMASA), Mr. Felix Bob-Nabena has been set free by a Federal High Court of Nigeria in the Lagos Judicial Division, discharging him of the charges against him by the Economic and Financial Crimes Commission (EFCC).

Bob-Nabena and two others were set free upon an amended charge dated and filed on June 28 2019, before the court.

The NIMASA’s Director was, in a charge marked FHC/L/496C/15, taken to court in December 2015 by the EFCC with the former Director General of NIMASA, Patrick Akpobolokemi and nine others on alleged offenses bordering on corruption and fraud.

After hearing the amended charge on Friday, June 28, 2019, where the prosecuting counsel, R. Oyedepo and A. U. Mohammed unanimously urged the court, which was presided over by Justice Ayokunle Faji to discharge Felix Bob-Nabena, Ekene Nwakuche and Al-Kenzo Limited the court took its decision to set them free.

The EFCC legal team urged the court to strike out the names of the three accused, a plea that was eventually granted by the Court. A fresh plea was subsequently taken by Patrick Ziakede Akpobolokemi, Captain Ezekiel Bala Agaba as well as Captain Warredi Enisuoh.

Responding to the withdrawal notice of the prosecution counsel, Mr. C. Ogbonna, counsel to Bob-Nabena, while commending the court for its decision expressed mixed feelings, noting that his client had been tormented, embarrassed, and emotionally tortured for the past four years on account of the referenced charges.

It would be recalled that the EFCC in December, 2015 arraigned the former Director General of NIMASA, Dr. Patrick Akpobolokemi, and nine others on a 40-Count charge.

The charge was amended on February 22, 2017, with Akpobolokemi and five others, freeing four of the accused, before the last amendment on June 28, 2019 which led to the discharge of Felix Bob-Nabena.

Be the first to comment on "Court Frees NIMASA Director, Bob-Nabena In Fraud Case"