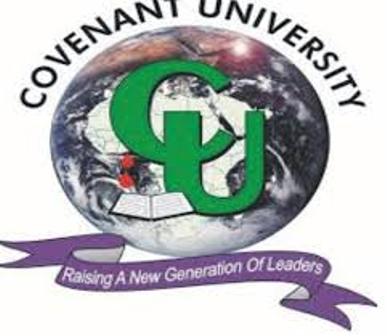 Owolo was arraigned before the court presided over by Justice Saliu Saidu, by the Economic and Financial Crimes Commission (EFCC), on a three counts charge bordering on the alleged fraud.

EFCC in a charge marked FHC/L/202c/19, alleged that the defendant committed the offence between December, 2017 and March, 2019.

The charged which was filed by Rotimi Oyedepo stated that the defendant between July 10, 2018 and February 18, 2019, retained the aggregate sum of N122,748 million in his Zenith Bank account number 2213999627, the sum which he reasonable known to be proceeds of unlawful act.

The offence according to the prosecutor, Oyedepo is contrary to section 15 (2) (a)

of the Money Laundering Prohibition Act, 2011 as amended and punishable under section 15 (3) of the same Act.

The lecturer however pleaded not guilty to the charge.

However, defendant’s lawyer, E. O. Binutu, while not opposing a trial date request of the prosecutor, begged for short date for hearing of the defendant’s bail application.

Count one of the charge against the defendant reads: that you Owolo Onorouioghene Dan  between 10th day of July, 2018 and 18th day of February, 2019 in Lagos within the jurisdiction of this Honourable retained the aggregate sum of N122,  ,748,000.00 (One Hundred and Twenty Two Million, Seven Hundred and Forty Eight Thousand Naira) in your Zenith Bank account No. 2213999627 which sum you reasonably ought to have known forms part of proceeds of your unlawful act to wit: stealing and you thereby committed an offence contrary to section 15 (2) (a) of the Money Laundering Prohibition Act, 2011 as amended and punishable under section 15 (3) of the same Act”.

Be the first to comment on "Covenant University Lecturer Docked Over N141.6M Fraud"