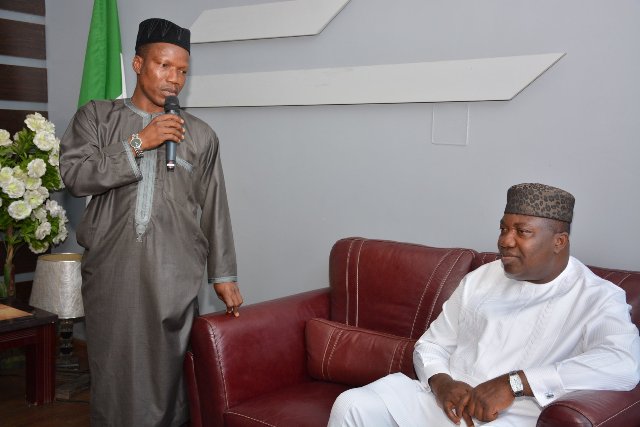 The Managing Director of the Federal Airports Authority of Nigeria (FAAN), Capt. Hamisu Yadudu has stated that the authority was collaborating with Enugu State Government to address the menace of airport encroachment at the Akanu Ibiam International Airport, Enugu.

A statement by the General Manager, Corporate Affairs, Mrs. Henrietta Yakubu stated that Yadudu made the disclosure today, during a joint facilities inspection visit to the airport by the management of FAAN and the Executive Governor of Enugu State, Mr Ifeanyi Ugwuanyi.

Governor Ugwuanyi expressed his gratitude to FAAN for his swift response to this issue by directing that all illegal structures on the airport be demolished after a week’s notice of evacuation. He stated that human habitation within the airport’s airfield was a safety concern to the authority because of the heavy equipment that moves within the environment.

Yadudu, who also held a town hall meeting with staff of the airport, assured them of management’s commitment to improved facilities and infrastructure, adding that the FAAN would continue to ensure safe and secured airports in Nigeria.

Be the first to comment on "Encroachment: FAAN Partners Enugu State Government"