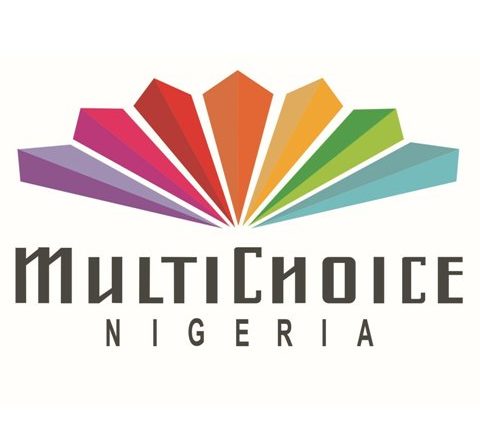 The Federal Competition and Consumer Protection Commission (FCCPC) has given final order to MultiChoice Nigeria Limited, owners of DStv and Gotv to review its tariff on subscription rates to its cable television services.

This is just as the Commission said that the directives in the Final Order were no longer a matter of consent or mutual agreement with MultiChoice,adding that that they were directives, the compliance to which the Commission believes it was capable of legally enforcing.

The order is contained in a statement issued in Abuja by the Director General of FCCPC, Babatunde Irukera.

Irukera in the statement explained that the case was necessitated because MultiChoice acted in bad faith in pre-empting the FCCPC after a broad investigation and a proposed mutually agreed Consent Order, adding that the Order addressed broad consumer protection and service responsiveness/quality issues that were lacking and had become the subject of incessant complaints by consumers.

“A key mutual understanding in the jointly agreed Consent Order was that no material terms of the subscription agreement between MultiChoice and its subscribers would change during an agreed period of supervision by FCCPC, to ensure that the crucial issues in repeated complaints, and that were covered by the Consent Order were sufficiently addressed under the existing terms and rubric of expectations by consumers,” the statement reads in part.

FCCPC added that in the statement that it considered this a demonstration of bad faith engaged MultiChoice unsuccessfully, and as such, ultimately filed an action to enjoin MultiChoice not only to return to honouring the mutual understandings with the Commission but to also subject itself to the authority and jurisdiction of the FCCPC.

According to the statement, “The court granted interim injunctive relief prohibiting MultiChoice from proceeding with the conduct that the Commission alleged constituted bad faith. MultiChoice failed to obey the injunctive order of the court, preferring instead to challenge the validity and proprietary of the order and powers of the court. The court order became the subject of appeal to the Court of Appeal.

The FCCPC, however observed that considering that consumers were not receiving the benefits of the proposed modification of MultiChoice’s approach to consumer protection while the case remained pending, the Commission after broad legal consultation and interpretation of the law decided to proceed with entering an order against MultiChoice anyway.

The further stated that, Although, the possibility of resistance and argument by MultiChoice that the entire subject matter was subjudice, and the Commission unable to proceed or enforce any such order existed, the Commission sufficiently believed there was adequate legal authority to still modify MultiChoice’s conduct while the case remained pending in court,”

The statement said that on January 25, 2019, the Commission entered a Final Order against MultiChoice.

The statement said the directives in the Final Order were no longer a matter of consent or mutual agreement with MultiChoice,adding that that they were directives, the compliance to which the Commission believes it was capable of legally enforcing.

FCCPC in the statement specifically ordered that:

Other directives contained in the final Order:

The Commission will facilitate access by all citizens to safe products, secure the protection of rights for all consumers in Nigeria.