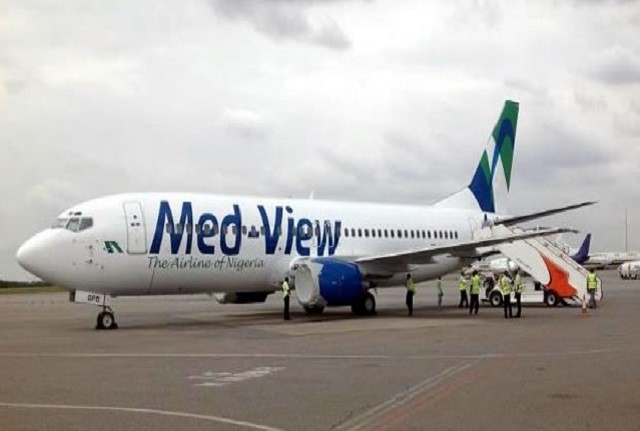 Counting on its experience in the airlift of pilgrims since 2007, Medview Airline has once again come atop as one of the three carriers the Federal Government selected for the airlift of Muslims for the 2019 Hajj.

The choice of Medview Airline is rooted in existing strategic partnership with National Hajj Commission {NAHCON}, which transcends the normal brief to assisting the government agency in the airlift of stranded pilgrims in the holy land over the years.

Bankole stated that the management of Medview Airline was fully aware of the operational challenges confronting the aviation industry in Nigeria, adding that no carrier is singled out from the hardship bedeviling the whole nation.

He said the airline was repositioning for better performance amidst the daunting challenges.

The CEO said the airline was undergoing a re-fleeting programme, and some of the aircraft that were sent for scheduled maintenance will soon arrive to increase capacity, adding that there is ongoing discussion with strategic partners to pull resources together towards operational enhancement and capacity building.

Bankole re-assured the airline’s shareholders, service providers and travel partners of better deals and value for their investments.