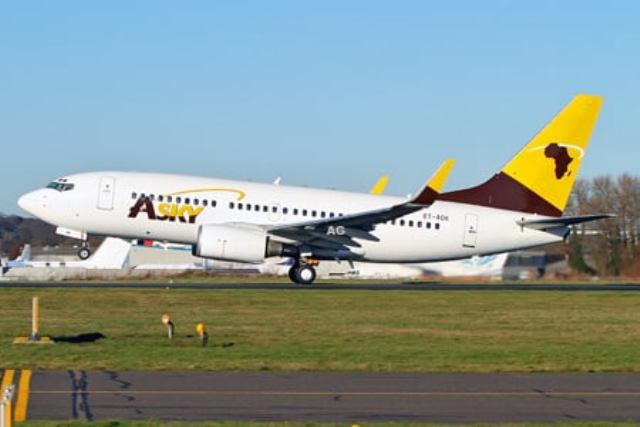 ASKY, the Pan-African Airline, has said that it would launch its daily flights from Lagos to Johannesburg beginning from June 15, 2019.

The airline also stated that Johannesburg, South Africa would be connected to Lagos, Nigeria daily.

A press release signed by the Commercial Director, Asky, Nowel NGALA, explained that the flights would be operated with a Boeing 737-800 NG aircraft.

The airline operates to 23 cities in 19 countries within Africa.

The airline’s focus is to develop intra-Africa routes network in order to facilitate regional integration, economic and tourism development.