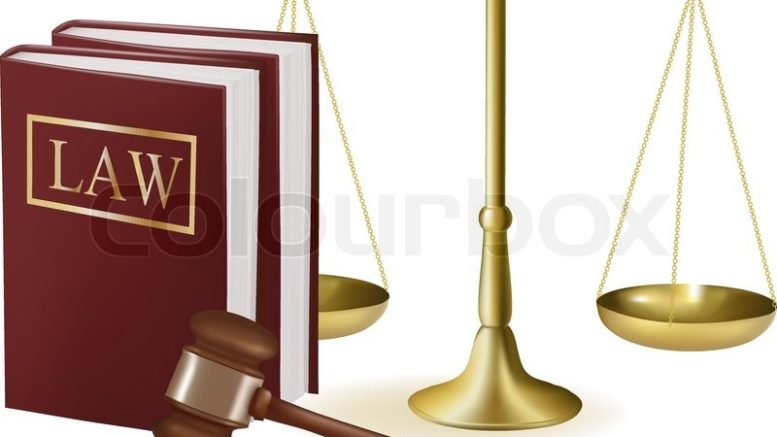 He was arraigned alongside his company, Konkomm Telecom Limited, on three counts charge, bordering on conspiracy, fraud and forgery, before Justice Sule Hassan by the men of the Special Fraud Unit (SFU), Nigeria Police Force (NPF), Ikoyi-Lagos.

The defendant, his company and others now at large, according to the police, committed the offences between the year 2012 and January 2013, and between Lagos State and Makurdi, Benue State.

Arraigning the defendants in court today, the prosecutor, Mr. Chukwu Agwu, a Deputy Superintendent of Police (DSP), told the court that the defendants and other now at large, conspired among themselves and fraudulently obtained the sum of N150 million from a bank, under the pretence of using the money to purchase virtual/physical Airtime and E-pin from telecommunication companies, especially, MTN.

The DSP further told the court that in obtaining the said sum from the bank, the defendants forged a land title documents belonging to one Dr. Don S. A. Agada,situated at Plot 1104 Kalampe District Cadastral Zone 307, Federal Capital Territory Abuja, which they used as security for repaying the money without the consent of the owner.

The prosecutor said the offences committed by the defendants are contrary to Sections 53, 1 (1) (b)(c) (3) of the Advance Fee Fraud and Other Fraud Related Offences Act, 2006 and punishable under Section 8(3) of the same Act.

While moving the bail application, Agwuocha pleaded with the court to impose a liberal conditions for the bail of the defendant.

Justice Hassan in his ruling, granted bail to the defendant in the sum of N20 million with two sureties in like sum.

In addition, the judge, ordered that two sureties must be landed property owners within the Jurisdiction of the court or civil servants with the Federal or Lagos State Government and not below grade level 14.

The judge also ordered that the documents of the landed property must be deposited with the court registrar while in case of a civil servant, a top officer of the employer must sign an attestation letter, with both sureties depositing two of their recent passport photographs while the prosecution must verify all documents submitted within seven days of submission so as to authenticate it genuineness.

The Judge also ordered that the defendant be remanded in prison custody pending fulfilment of his bail conditions.

The matter has been adjourned till June 19, for commencement of the defendants’ trial.