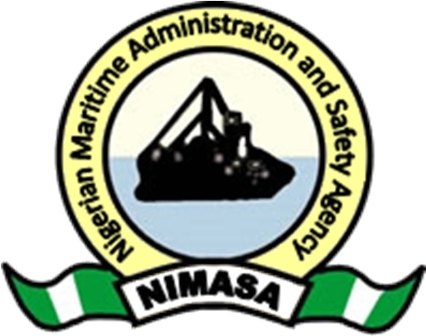 The judgement of the three -man Appeal Court panel of Justice Abimbola Obaseki-Adejumo and Justice Gabriel Kolawole, was delivered by Justice Lawal Garuba, who dismissed the judgement of the lower court for lack of fair hearing to the appellant.

The Court of Appeal consequently ordered that the matter be taken back to the Federal High Court and reassigned to another judge for retrial.

Commenting on today’s judgment, counsel to NIMASA, Fagbemi Lateef said: “the effect of today’s judgment was that Federal High Court, was wrong on the processes with which it arrived at its judgment.

A Federal High Court, Lagos, presided over by Justice Muhammed Idris, who has been elevated to Court of Appeal, had on October 3, 2017, while delivering judgment in a suit filed by the NLNG against NIMASA held that NLNG, was not liable to pay three percent gross freight on its international inbound and outbound cargo, Sea Protection Levy, two percent cabotage surcharge on all activities carried out for and on its behalf, as well as other sundry claims, as insisted by NIMASA.

Justice Idris also held that NLNG was not liable to make the said payments to NIMASA and that all payments already made by NLNG to NIMASA should be refunded to NLNG forthwith.

The judge further held that NIMASA was wrong in blockading the Bonny Channel for the purpose of enforcing the payments against NLNG.

Dissatisfied with Justice Idris’ decisions, NIMASA filed an appeal before the Court of Appeal challenging the judgement on the the ground of fair hearing among others.

NLNG in 2013, approached the Federal High Court, seeking a judicial determination of among other things, the legality or otherwise of the levies sought to be imposed on it by NIMASA, and the consequent blockade of the Bonny Channel by NIMASA and its agents as a result of the dispute.

NLNG had also sought a court order restraining NIMASA from further blockade of the Channel.

An interim injunction was granted in favour of the NLNG by the court, but the order  was disobeyed by NIMASA, which again effected a blockade of the Bonny Channel for over a three week period whilst the matter was pending.

NIMASA consequently filed a counter -claim, restating its supposed entitlement to receive payment of the levies from NLNG.