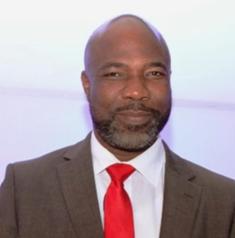 British Airways has donated a fully paid return ticket to London with a blank cheque stay to the winner of the raffle to participate at the prestigious World Travel Market (WTM) in November at a raffle draw that will done at the National Association of Nigerian Travel Agencies (NANTA) 43rd Annual General Meeting (AGM) scheduled for March 27, 2019 at Muson Centre, Lagos

With its donation, the airline has joined the growing list of sponsorship partners for NANTA 43rd AGM.

The Trade Manager, West Africa for the airline, Ademola Sanya, commended NANTA for its achievements in the past 43 years and prays for more breakthrough and contribution to Nigerian economy.

According to the NANTA First National President and chairperson of the AGM, Susan Akporiaye British airways will also in addition to the raffle ticket, brand the ushers and the Muson Center venue of the event.

The Minister of State for Aviation, Senator Hadi Sirika, the Minister of Information and Culture, Alhaji Lai Mohammed, the Director General of the National Council for Art and Culture(NCAC), Otunba Olusegun Runsewe and the Director General of the Nigerian Tourism Development Corporation(NTDC), Folarin Coker are some of the dignitaries expected at the event.