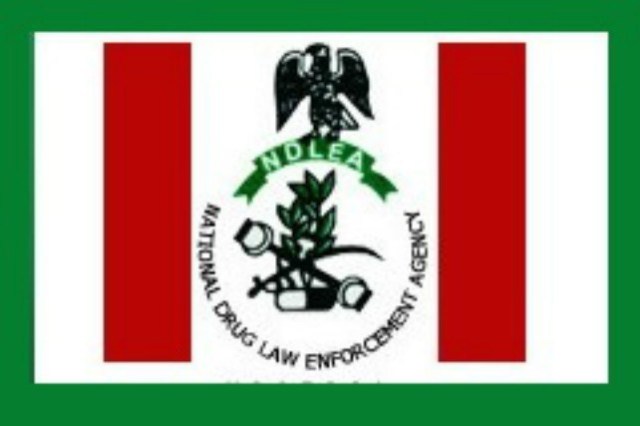 A young Nigerian in his 30s , Nwobodo Victor Friday has been arraigned before a Federal High Court, Lagos by the National Drug Law Enforcement Agency, NDLEA, over attempt to illegally export 1.580 kilogrammes of Methamphetamine, a ban psychotropic substance to Indonesia.

According to the charge filed by counsel to NDLEA, Mr Abu Ibrahim before Justice Saliu Saidu and marked FHC/82c/19, Nwobodo Victor Friday was alleged to have on or about the 6th day of February , 2019 at Gate ” C” of the departure Hall of the Murtala Muhammed International Airport, Ijeja, Lagos, during the outward clearance of passengers on Emirates Airlines Flight to Jakarta , Indonesia via Dubai without lawful authority exported 1.580 kilogrammes of Methamphetamine, a psychotropic substance under international control .

The defendant was alleged to have committed an offence contrary to and punishable under section 11( b) of the National Drug Law Enforcement Agency Act Cap. 30, Laws it the Federation of Nigeria , 2004.

Following his not- guilty plea, the prosecutor Abu Ibrahim asked the court for a trial date in view of the accused plea and that the defendant be remanded in prison custody pending his trial.

However, counsel to the defendant told the court that he has a motion for the defendant’s bail, adding that the prosecution has been served with the motion.

He consequently moved the motion urging the court among other things to grant bail to the defendant in liberal terms as the defendant is ready to produce a reliable sureties.

The prosecutor in his counter affidavit to the bail application pleaded with the court for accelerated trial.

Abu in his opposition to the bail application said  the prevalence of drug offences in the country and its attendant consequences for the country’s image should be taken into consideration on issue of bail to defendant. He also said that the prevalence of people charged with drug offences  jumping bail and refusing to attend to their trial in recent times call for concern , Abu therefore urged the court to grant accelerated trial  instead of granting bail to the the defendant.

Justice Saliu Saidu in his ruling granted bail to the defendant in the sum of N10 million with two Sureties in like sum.

According to the judge, one of the sureties must be a blood relation with evidence of birth and should reside within the jurisdiction of the court.

The second surety according to the judge, must be a civil servant not below grade level 15 with either Federal or Lagos state government and must also resides in Lagos.

The sureties and defendant according to the court should deposit two passport photographs each with the court while documents submitted must be verified by the court registrar.