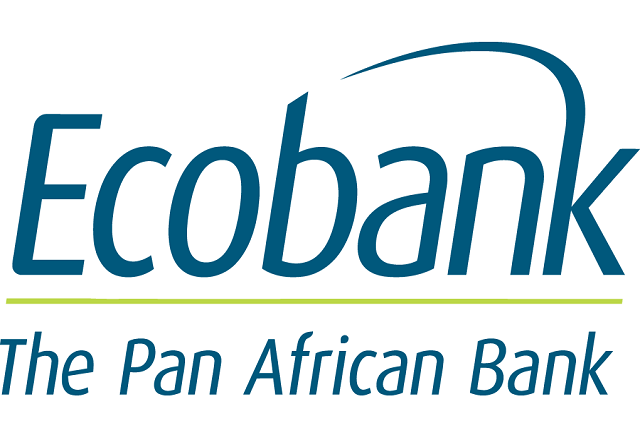 A Federal High Court sitting in Lagos, today, ordered the remand of a manager with Ecobank Plc, Ifeanyi Chukwu Azike, for allegedly defrauding one of the bank’s customers to the tune of N411 million.

Azike was brought before the court presided over by Justice Ayotunde Faji, by men of the Zone 2, of Nigeria Police Command, Onikan, Lagos, on a three count-charge bordering on obtaining money under false pretence, false representation and fraud.

The police in the charge marked FHC/L/56c/2019, alleged that the Ecobank Manager,   Ifeanyi Chukwu Azike between 2016 and 2017, fraudulently obtained the sum of N150 million from one Mr. Okafor Ikenna Kelvin a customer of Ecobank Plc with Account number 0533010936, under the false pretence of buying for him Federal Government Treasury Bill in his bank.

Azike was also alleged to have forged the bank customer’s signature, picture, letter of instruction, which he used in opening another parallel account as Ikenna Okafor Kelvin with account number: 5333063028.

The police also alleged that the bank manager without the consent of the bank, fraudulently converted the sum of N411 million belonging to the bank to his personal use.

The offence is also said to be contrary to and punishable under section 1(2)(2) of the miscellaneous Act. Cap. M17, laws of the federation of Nigeria, 1999 (as amended).

Following his plea of not guilty, the prosecutor urges the court to remand him in prison custody pending trial.

Consequently, Presiding Judge, Justice Faji ordered that the defendant to be remanded in prison custody, while adjourning the case till March 8, for trial.

The judge also fixed the date for hearing of his bail application.

The charge against him reads, “that you lfeanyi Chukwu Azike ’M’ sometime in 2016 and 2017, in Lagos, within the jurisdiction of this Federal High Court with intent to defraud, obtained the sum of N150,000,000.00 (One Hundred and Fifty Million Naira) from Mr Okafor Ikenna Kelvin a customer of Ecobank Plc with Account No:533010936 your employer, by falsely representing to him that you going to purchase Federal Government Treasury Bill in Ecobank Nigeria Plc for him as Bank Manager, which representation you knew to be false or did not believed to be true and by this conducts, you thereby committed an offence, contrary to Section 1 (1) (a) of the Advance Fee Fraud and Other Fraud related Offence Act No. 14 6V2006 but punishable under Section 1 (3) of the same Act. ‘5

Count two reads, ” that you Ifeanyi Chukwu Azike ’M’ sometime between 2016 and 2017, in Lagos, within the jurisdiction of this Federal High Court did forge Signature, Picture, Letter of Instruction to opened another parallel account as Ikenna Okafor Kelvin Account Number: 5333063028, knowing it to be false or with intent that it may in anyway be used or acted upon as genuine, whether in Nigeria or elsewhere to the prejudice of Ikenna Okafor Kelvin and Ecobank Plc your employer, you thereby committed an offence, contrary to Section 1 (2)(c) of the Miscellaneous Offence Act, CAP M17 Laws of the Federation of Nigeria, 1999 (as Amended).

Count three read, “that you Ifeanyi Chukwu Azike ’M’ on or about 2016 and 2017, in Lagos, within the jurisdiction of the Federal High Court, did fraudulent convert to your use the sum of N411,000,000.00 (Four Hundred and Eleven Million Naira) being money fraudulently withdraw from your employer bank without their consent, and customer of your bank, Ecobank Plc for enabling you invest on behalf of the Customer, which you failed to deliver with aim of converting the illicit origin of the resources and you thereby committed an offence punishable under Section 15 (1) 2) and 15 (2) of the Money Laundering (Prohibition) Act, 2011”.