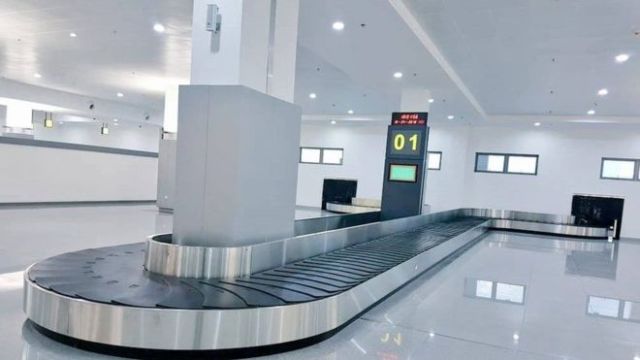 The Federal Airports Authority of Nigeria (FAAN) said it has moved all domestic arrivals to the old international terminal at the Port Harcourt international Airport.

This was disclosed by the General Manger, Corporate Affairs, FAAN, Mrs. Henrietta Yakubu today in Lagos.

Meanwhile, FAAN has collapsed the make shift tent at the airport.

“With this development, all domestic arrivals have now been moved to the old international terminal,” FAAN said.