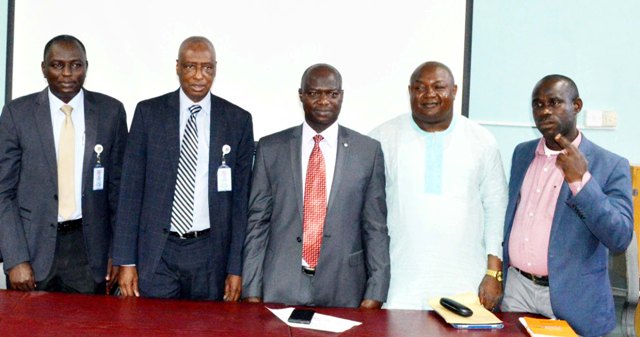 The Nigerian Civil Aviation Authority (NCAA) has said that it would continue to ensure training and retraining of personnel in the country’s aviation industry.

This is just as the Rector of the Nigerian College of Aviation Technology (NCAT), Zaria Capt. Muhammed Abdulsalami, called for accurate reporting of the sector by aviation correspondents covering the beat.

Speaking yesterday at NCAT, Zaria during the opening ceremony of 2019 League of Airport and Aviation Correspondents (LAAC) jointly sponsored by NCAA and the Federal Airports Authority of Nigeria (FAAN), Capt. Muhtar Usman, the Director-General of NCAA, stated that the regulatory agency would not relegate training to the background. The NCAA boss, who was represented at the occasion by Deputy General Manager, Public Affairs, Mr. Joe Jimoh, stated that the regulatory agency had continued to ensure compliant with the recommendations of the International Civil Aviation Organisation (ICAO) through training of personnel.

According to him, “Training is vital to our operations as a regulatory authority. The International Civil Aviation Organisation (ICAO) requires all civil aviation authorities in the world to have requisite professionals in sufficient number.

“Therefore our staff are exposed to relevant trainings all over the world. This is to ensure the authority provides a robust regulation for the aviation industry.” He declared that as a result of its compliant with industry standards, NCAA had continually extended similar trainings to aviation correspondents over the years ,adding that the media was critical to the growth of global aviation.

The NCAA Director General expressed confidence that just like in the past years, NCAA would ensure zero accident in 2019 in all air transport categories.

NCAA with the support of the Federal Government Sen. Hadi Sirika, Minister of State for Aviation had been strengthening its regulatory capability in all aspects of its operations.

Abdulsalam on his part stated that for aviation journalists to report the industry very well, they must familiarize themselves with operations and activities in the sector.

He urged participants in this year to enjoy their stay I Zaria as they attend the training.