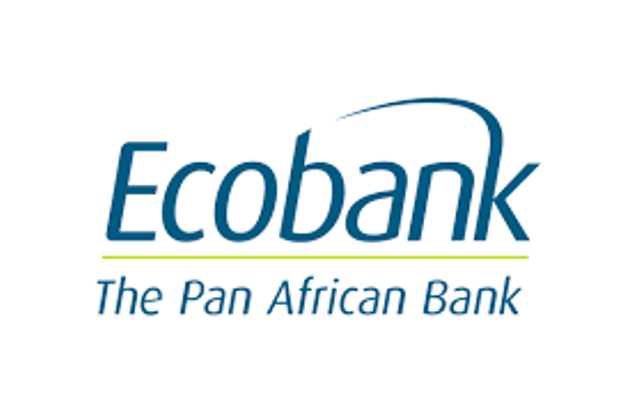 A Federal High Court sitting in Lagos, today, fixed February 28, for adoption of written addresses of Honeywell Group of Companies Limited and Ecobank Plc, over the disputed N5.5 billion debt.

Justice Ayotunde Faji, who presided over the matter fixed the date after Ecobank Plc’s counsel, Mr. Agbua Divine, informed the court that  he was no more calling any  witnesses as earlier told the court on the previous hearing.

At Monday’s hearing of the matter after Ecobank’s witness, Elemi Agbor, had concluded his evidence, EcoBank’s lawyer Agbua informed the court of his willingness to call two more witnesses.

However, when the matter  resumed  today, Agbua told the court that having so far reviewed the evidence given by his witnesses, he has decided not to call any more witness.

“Having reviewed the defendant’s case, we are incline not to call other witnesses”, Divine stated.

Following the submission of the Ecobank’s counsel, the Presiding Judge, Justice Faji, adjourned the matter till February 28, for the parties to adopt their written addresses on the matter.

The suit which was filed by Honeywell Group of Companies and its two sister companies: Anchorage Leisures Limited and Siloam Global Services Limited Nigeria, against Ecobank Nigeria Limited is urging the court to hold that they are not indebted to Ecobank.

While Ecobank Plc is claiming that Honeywell and its sister companies are indebted to it in the said sum, by refusing to comply strictly with the terms of agreement dated July 22, 2013, by which all the company’s indebtedness were merged and the company asked to pay a concessionary sum of N 3.5 billion.

The legal hostility over the disputed N5.5 billion debt commenced afresh before Justice Faji following the elevation of the former trial Judge, Justice Mohammed Idris to the Court of Appeal.

It would be recalled that at the last hearing of the matter before the former trial judge, Justice Idris (now Appeal Court Judge) the matter was adjourned indefinitely following an interlocutory  appeal filed by Ecobank Plc challenging the refusal of Idris to recuse himself from hearing the matter.

At the resumed hearing of the matter before Justice Faji, both parties agreed to adopt all exhibits and statements on oath earlier tendered as exhibit in the matter before the former trial judge, (Justice Idris) and the court consequently consented to the agreement.

Upon the agreement reached by the both parties, Honeywell groups, called one Oluwakemi Olanrewaju Owasanoye, Head of Treasury and Finance to Honeywell Group of Companies, who was led in evidence by Mr. Olabode Olanipekun (SAN), she then narrated how her companies and the bank reached agreement on how to settle the disputed debt.

While Ecobank Plc also called one Mr Elemi Agbor, one if its staff, who also testified before the court about what transpired between Ecobank Plc and his employer.

Be the first to comment on "N5.5B Debt: Court Fixes February 28 For Adoption Of Written Addresses On Honeywell, Ecobank’s Dispute"