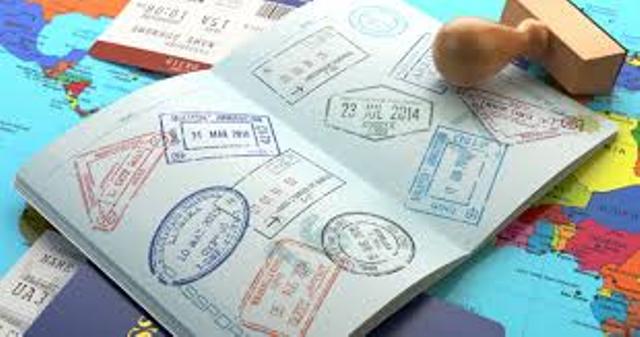 The defendant was arraigned before Magistrate O. O. Oshin (Mrs) on 28 counts charge bordering on conspiracy, fraud and stealing by men of the Force Criminal Intelligence and Investigation Department (ForceCIID) Alagbon-Ikoyi, Lagos.

He told the court that the offence committed by the defendant are contrary to and punishable under section 411, 341 and 285 of the criminal laws of Lagos State of Nigeria, 2015.

Following the defendant’s plea, his lawyer, Prince A. Adebayo, orally urged the court to admit his client to bail in the most liberal terms.

He told the court that his client is a first time offender and have credible sureties to stand for him.

Responding, Barrister Animashaun, told the court that granting bail to defendant is at the court’s discretion. Adding that the bail term to be granted to the defendant should be of such that the will ensure his attendance in court of the defendant till the matter is decided.

Upon hearing the submissions of both parties, Magistrate Oshin, admitted bail to the defendant in the sum of N500, 000 with two sureties in like sum.

The sureties according to the magistrate must be gainfully employed and with means of livelihood and three years tax paid to the Lagos State government.

The magistrate ordered that all bail terms are to be verified by the prosecution. She also ordered that the defendant should be remanded in prison custody pending the perfection of the bail terms

Be the first to comment on "Visa Racketeer Arraigned For Defrauding 14 of N3.5M"