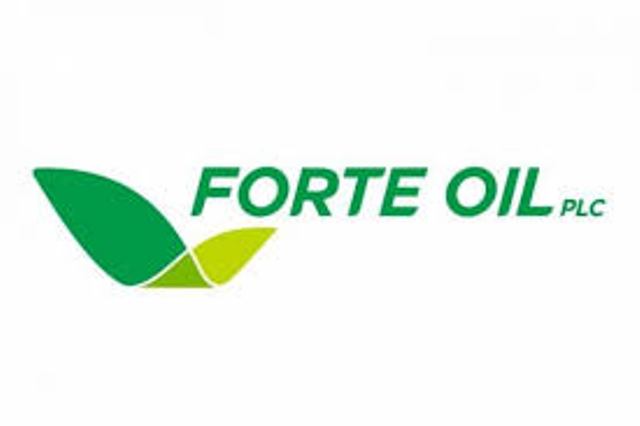 Already people are running for their dear lives

But as at the time of writing this short report ,the cause of the fire  is still unknown.

An eye witness, who spoke to AbelNewsng.com stated that the fire started at about 2.10pm

He added that already fire fighters from both the Federal Airports Authority of Nigeria (FAAN) and Lagos state has been trying to put the fire under control.

As at 2.300pm thick smoke was still coming out from the burnt petrol station and it also enveloped the area where the filling station is located

As at 2.45 pm the gridlock has reached the Concord Bus Stop area, a situation that further cause panic among commuters and motorists using the Lagos Airport Access Road.