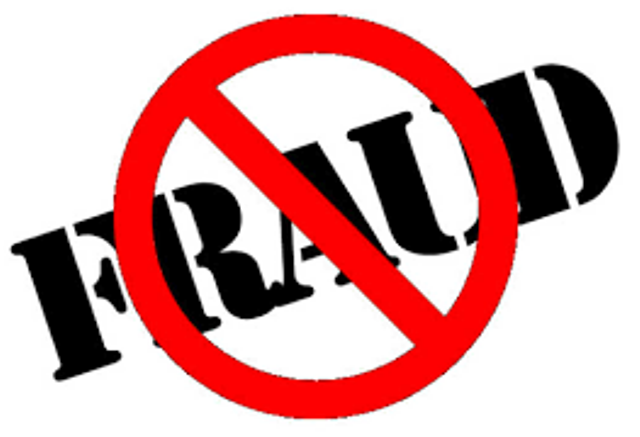 Six men and a limited liability company, were today, arraigned before a Federal High Court, Lagos, by the Economic and Financial Crimes Commission (EFCC) over alleged N148. 302 million fraud.

The accused persons were charged before the court on charges bordering on conspiracy, money laundering, unlawfully retaining proceed of illicit act, obtaining huge amount of money without going through financial institution and obtaining under false pretence.

Arraigning the accused persons on Tuesday, the prosecutor, Mr. Iheanachor told the court that the accused committed the offences sometimes on May 2017 in Lagos State.

The prosecutor said the accused persons conspired among themselves to disguise the origin of the amount which was the vproceeds of unlawful activities.

He particularly told the court that the first accused, Haruna, his company, Ashmina Oil and Gas Limited, and Okey Onyejiaka and Dublin Energy Limited, now at large, retained the said sum in their accounts with United Bank for Africa (UBA) and First City Monument Bank (FCMB) knowing that the said money was a proceeds of unlawful activity.

He also told the court that Haruna, his company made cash payment of N68.1 million to Dublin Energy Limited without going through financial institution.

All the accused persons pleaded not guilty to the charge.

With the accused not guilty plea, the prosecutor asked the court for trial date, he also urged the court to remand them in prison custody pending till the conclusion of the matter.

Responding, lawyers to the accused, who includes N. O. Musa Hussain, O.K. Salawu and A. I. Unegbu, informed the court that they have filed bail applications of their clients.

However, the prosecution told the court that they are still within time to respond to the bail applications.

After hearing form the parties, Justice Babs Kuewumi, adjourned the matter till November 5, for hearing of the bail applications while ordering that all the accused persons be remanded in prison custody.