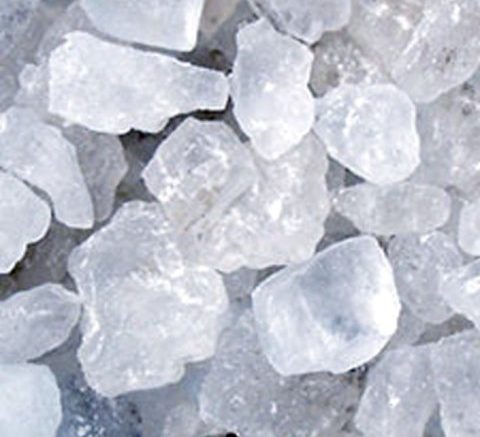 A businessman in one of the popular market in Lagos State, Ibe Augustine Udegbunam, was yesterday, arraigned before a Federal High Court, Lagos, for attempted to export 340 grams of a banned substance, Methamphetamine, a hard drug similar to Cocaine and Heroin.

The businessman was arraigned before Justice Mojisola Olatoregun on one count charge of unlawful dealing in the said narcotic by the National Drug Law Enforcement Agency (NDLEA).

According to the charge Marked FHC/L/335c/18, the businessman was arrested on August 16, 2018, at the clearing section of SAHCOL Export Shed, of the Murtala Muhammed Airport, Ikeja, Lagos, while trying to clear the drugs for export to another country.

The offence, according to the prosecutor, Mr. Augustus Nwagu, is contrary to and punishable under Section 11(b) of the National Drug Law Enforcement Agency Act Cap N30 Laws of the Federation of Nigeria, 2004.

The accused however, pleaded not guilty to the charge, when it was read to him.

Upon his not guilty plea, the prosecutor, Mr. Nwagu, asked the court for a date for trial and also pleaded with the court to remand the businessman in prison, pending the determination of the charge against

Responding, Chief Benson Ndakara, counsel to the businessman, while informing the court of conceding to the trial date, urged the court to admit his client to bail in the most liberal terms.

Nwagu however responded that bail is at the court’s discretion.

In her ruling on the accused bail application, Justice Olatoregun, admitted him to bail in the sum of N5 million with two sureties in the like sum.

Justice Olatoregun, while adjourning the matter ordered that the businessman be remanded in prison custody pending the fulfilment of the bail terms.

She consequently adjourned the matter till December 18, for commencement of trial.

The charge against the businessman reads, “That you, lbe Augustine Udegbunam, Male, Adult on or about the 16th day of August, 2018 during the examination and clearing of cargo at SAHCOL Export Shed at Murtala Mohammed International Airport, lkeja Lagos within the jurisdiction of this Honourable Court without lawful authority exported 340 grammes of Methamphetamine, a narcotic drug similar to Cocaine, Heroin or LSD and thereby committed an offence contrary to and punishable under section 11(b) of the National Drug Law Enforcement Agency Act Cap N30 Laws of the Federation of Nigeria, 2004”.