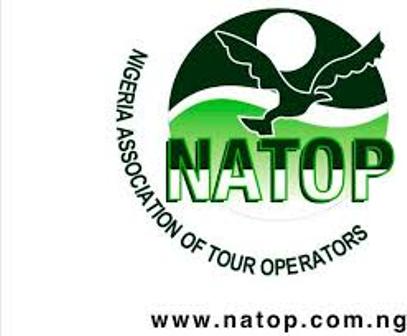 The President, Nigeria Association of Tour Operators (NATOP) Hajia Bilkisu Abdul has directed its members to stop selling Tanzania tour packages for now until the new visa procedure is clarified.

The directive is coming on the heels of the deportation of Nigerian tourists by Tanzanian Immigration Authorities.

The President stated that until October 7,2018 Nigerians travelled to Tanzania with Visa on Arrival, but that Tanzanian authority suddenly changed the law without informing the airlines and the tour operators.

She added that airlines from all over the world still carry Nigerians based on the information available on the Tanzania Immigration Website.

The NATOP boss said that many Nigerian tourists, who were already on their way to Zanzibar were taken unawares and were consequently deported to countries of departure.

She said that flowing from that, she asked members of NATOP to tarry until the new policy is well understood.

Nigerian Tourists to Tanzania, she stated would require a letter of invitation by Tanzanian Tour Operator and will wait for three weeks before getting an approval to travel or go to the Embassy in Abuja.

She urged those who want to send clients to East Africa Nation to seek other options.

This, action by the Tanzania authority, she stated would force more Nigerians to spend holidays in Nigeria, as this would grow domestic tourism.

She said that this will serve as a clarion call to both Federal and state governments to develop the rich tourism potential abound in Nigeria.